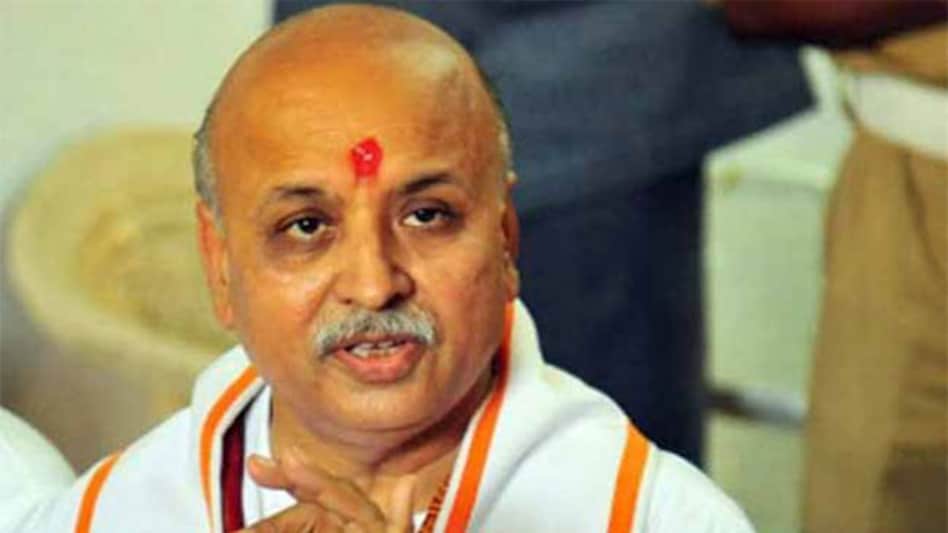 It has been reported that three persons were grievously injured during pre-poll violence in the frontier state Arunachal Pradesh after a clash erupted between two rival parties under Tali Assembly Constituency in Arunachal Pradesh’s Kurung Kumey district.

The injured were evacuated in a helicopter, DGP SBK Singh said.

The clash occurred between supporters of two rival political parties outside a polling vote at Pipsorang, a remote area. However, it could not be ascertained which parties the brawlers were supporting due to poor phone connectivity in the area.

It is to be mentioned that Arunachal Pradesh has registered a voter turnout of 54% till 3 pm.

Voting for two Lok Sabha seats and 57 Assembly Constituencies was held in Arunachal Pradesh during the first phase on April 11.