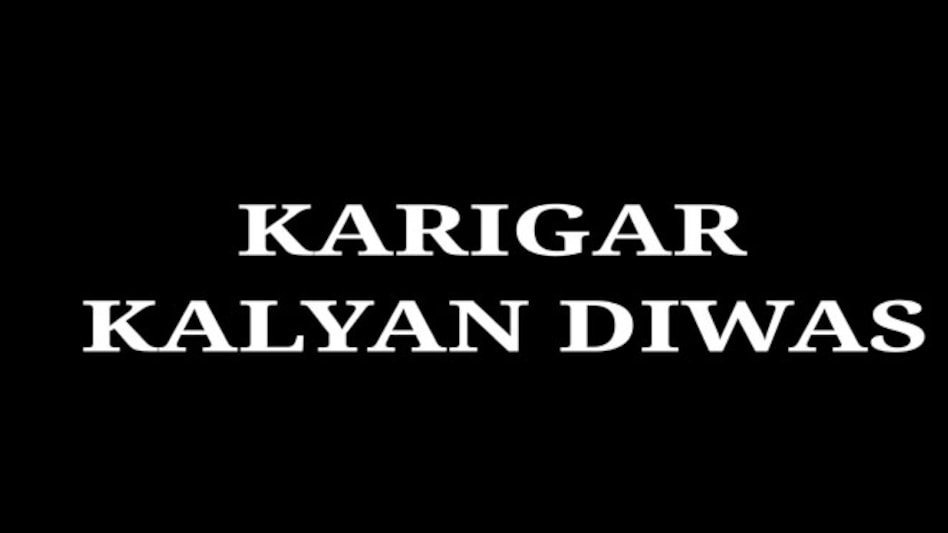 A district level sensitization meeting on Ayushmaan Bharat was held today under the Chairmanship of Deputy Commissioner Adil Khan at DC's conference hall in Hailakandi.Threadbare discussion was held on the upcoming Ayushmaan Bharat Divas to be observed on April 30 as part of Gram Swaraj Abhiyan.

The programme aims to provide financial assistance of Rs5 lakh to each family as per Socio Economic Caste Census 2011 list of Government of India.

Towards this end, ANMs, ASHAs and Gram Sevaks will conduct awareness programmes on April 30. It was decided in the meeting that those families who are unable to come would be covered under mop-up-round through house-to-houss visit from May 1 to 7.

The meeting also chalked out the plans to observe Intensified Mission Indradhanush from April 23 to 27 in 11 identified villages of the district as part of Gram Swaraj Abhiyan.

Deputy Commissioner, Khan asked the health officials and other functionaries to ensure immunization of all children under the age of two years as well as all pregnant women against life-threatening diseases.

Hailakandi was among eight districts of Assam covered under Phase I of the mission in 2015.

Under Intensified Mission Indradhanush, a special drive will be on to accelerate full immunization coverage to more than 90 per cent by December 2018.

It may be mentioned that the earlier four phases of Mission Indradhanush launched on December 25, 2014 have reached to more than 2.55 crore children and around 68.7 lakh pregnant women with life-saving vaccines. From seven vaccines it has risen to 12 with the inclusion of inactivated polio vaccine, adult Japanese Encephalitis vaccine, Rotavirus vaccine, PCV and Measles Rubella vaccine.

Intensified Mission Indradhanush is being launched in 173 districts and 17 cities, including 52 districts in eight North Eastern States.

Assam Accord: Supreme Court Constitution Bench to schedule hearing challenging against Sec 6A of Citizenship Act on Nov 1