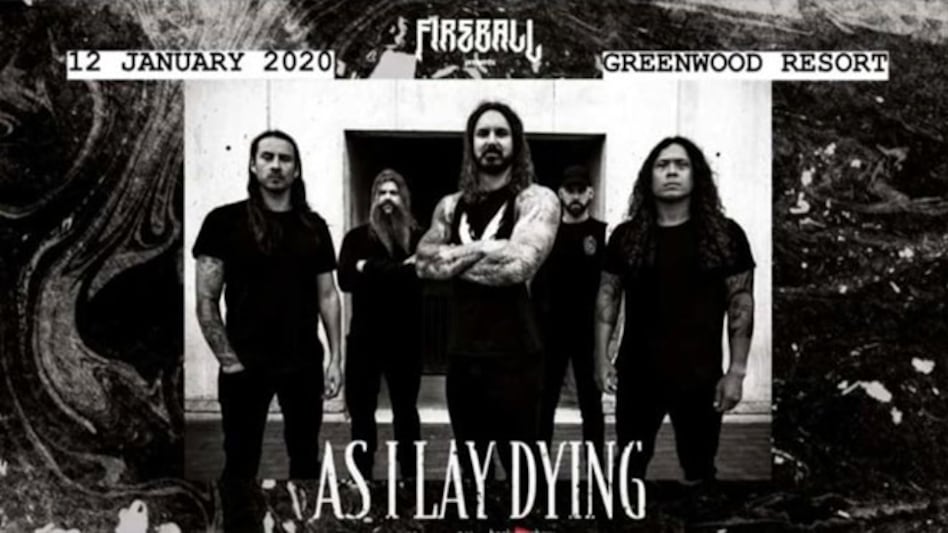 Today, United People's Party Liberal (UPPL) President Pramod Boro filed his nomination papers at the office of the Tamulpur Returning Officer's office ahead of the Bodoland Territorial Council (BTC) elections. During his nomination filing, Boro's wife as well as UPPL founder and erstwhile Rajya Sabha MP U G Brahma were also present. Boro, upon being asked about threats posed by the coronavirus and whether the election will be delayed, the leader stated that the Election Commission and the Government should first ascertain whether it is safe for the polls to be held.

It may be mentioned here that the leader was flanked by hundreds of UPPL supporters. Speaking to the media about the coronavirus, Boro said, "It will depend on the Central and State Governments. If there really is a grave threat in our region due to the coronavirus, the Government should look into it. People's lives should not be bereft of security."

Speaking on the lines of his "competition", he said, "My agenda is to bring forth change in the BTC, to implement the BTR treaty, to establish peace and give security to everyone and to address the concerns -- such as those related to land, politics, societal problems, educational problem -- to address all those and build a healthy society."

Speaking on the BJP and BPF contesting elections separately, Boro said, "It is their own decision, they have alliance in Assembly and Parliament, but they do not have allaiance in the Council. Earlier, we have seen the AGP and the BJP contesting Panchayat elections separately despite being allied. Surely, maybe the BJP has an agenda regarding the 32 lakh people in these parts."

It may be recalled that the UPPL leader submitted his nomination papers a day after the party put forth a list of 22 candidates for the polls, to be held on April 4.

Party general secretary Maoti Brahma Hazoary announced the names of the candidates who were enlisted in the first phase. The list of candidates includes party president Pramod Boro.

In the first list, female candidates were also enlisted for the polls in the BTC. He further said that the UPPL president Pramod Boro is contesting from Goybari constituency and will be filing his nomination today at 11 am in Tamulpur. A massive crowd of supporters is expected to flank the popular leader as he makes his way to file his nomination.

Boro, meanwhile, remains buoyant of a UPPL sweep of the elections. It may be recalled, that at a recent party meet, he stated that the UPPL party is “organized” this time around, the party leader said that the establishment of peace in the area, in accordance with the tenets put forth by the Bodoland Territorial Region (BTR), is the key concern.Government”.

Meanwhile, during the much-awaited announcement of names, the UPPL party has claimed that this time, the UPPL is winning largest majority to form the council in BTC. “There will be no alliance with any parties in the council elections”, said the UPPL party.

The candidates who have been named are as follows: