"It’s nice to be back here", tweets Kangana Ranaut after account restoration

Several Twitter handles, including former President of the United States Donald Trump, have been unbanned from the platform. 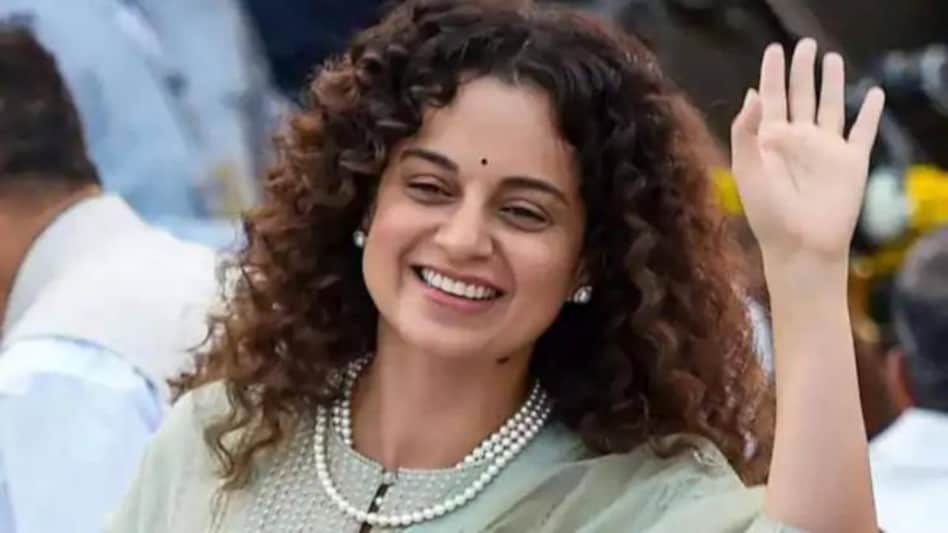 "It’s nice to be back here", tweets Kangana Ranaut after account restoration

Bollywood star Kangana Ranaut’s Twitter account was restored on january 24  after her handle was permanently banned in May 2021.
In a tweet, Kangana said, “Hello everyone, it’s nice to be back here.”

Several Twitter handles, including former President of the United States Donald Trump, have been unbanned from the platform.

In May 2021, Ranaut’s Twitter handle was banned for allegedly violating the platform’s terms. Speaking on her suspension to OpIndia, Ranaut had said, “I want to request everyone keep the focus on Bengal violence and pressurise the government to stop the genocide. The whole focus has gone on the suspension (of my Twitter account). It does not matter; I can come via many platforms, let’s not make it about that.”

While Twitter claims that her account was suspended for hateful behaviour, Kangana has made it clear that she was asking for justice for people in Bengal who were being killed after Mamata Banerjee’s TMC scored a massive victory in the just-concluded assembly elections.

On the work front, Kangana Ranaut recently wrapped the acting schedule of the much-awaited film ‘Emergency’ in which she is playing the role of former Prime Minister Indira Gandhi. It is a period drama based on the events that took place during the Emergency in 1975-77. She has reportedly mortgaged all of her property to make the film. Directed and produced by Ranaut, she has written the story of the film. The film is scheduled for release in 2023.