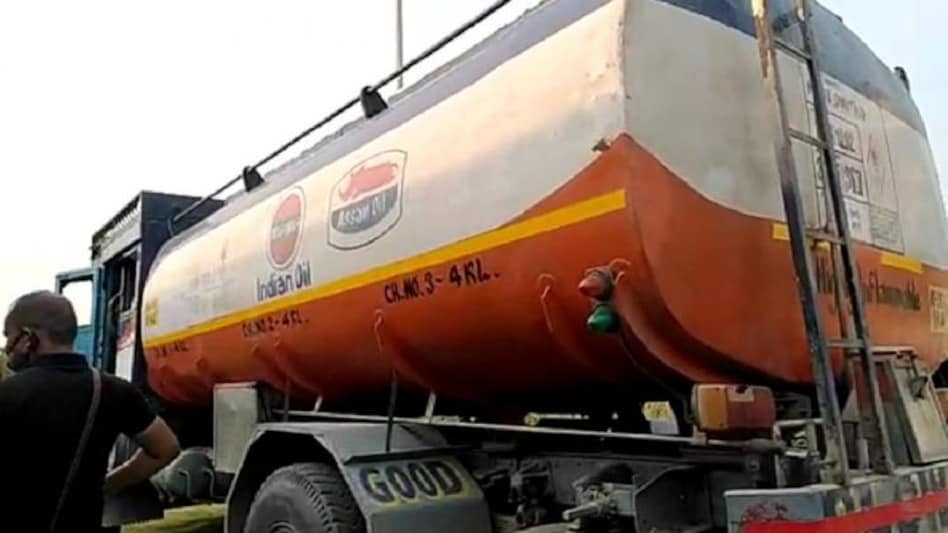 In this regard, the APMU shot off separate letters to all PSU oil marketing companies, including IOC, HPCL, and BPCL, and informed these entities about the union's decision to not load fuel in tankers.

Notably, on November 24, a candlelight vigil organized by five NGOs - KSU, FKJGP, RBYF, HNYF, and JSU turned ugly in the heart of the city at Shillong.

As per ground reports, masked miscreants from amongst the member of the NGOs started arguing with the Police personnel which led to huge chaos which subsequently petrol bombs were thrown at the police, and public property was destroyed near Civil Hospital, Shillong.

Notably, a CRPF bus was attacked by the mob adjacent to the civil hospital, and stones were also pelted.

The personnel abandoned the bus.

The mob then tried to set the bus on fire but the leaders of the organization doused the flames and in one such incident a traffic post was toppled and set ablaze.

However, a few hours later, the police were able to allow vehicles to pass through Civil and Barik freely.

The areas in most parts of the city remain deserted after the tension that erupted at civil.