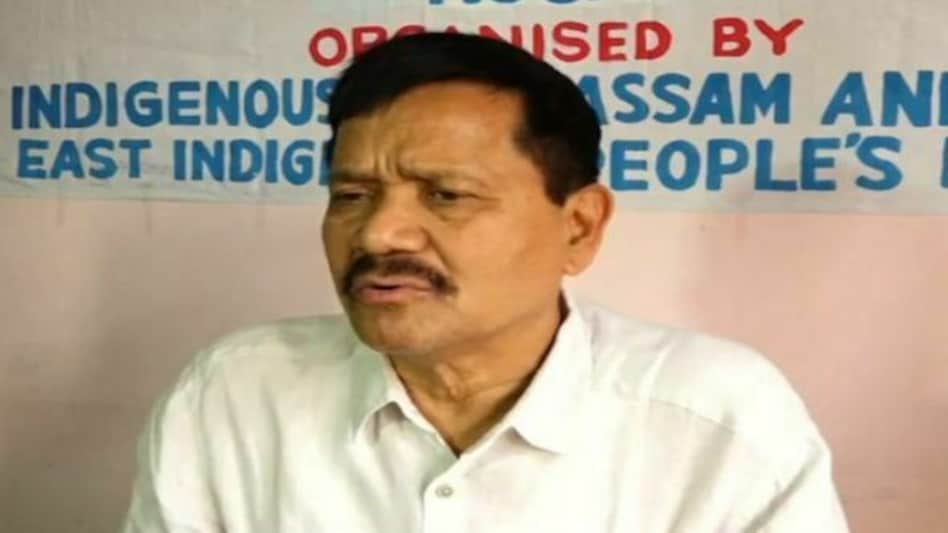 GUWAHATI: United Liberation Front of Asom (ULFA) general secretary Anup Chetia today appealed to the ULFA (I), led by Abhijit Axom and Paresh Baruah, not to cause any harm to the two abducted oil company employees and extend its time for negotiation by few more days.

In an exclusive interview with Insidene.com, the top pro-talks ULFA leader said the ULFA (I) should reconsider its decision to execute the abducted Quippo Oil and Gas Infrastructure Ltd employees Pranab Kr Gogoi and Ram Kumar and hold a fresh round of discussion with the petroleum drilling company.

“Paresh Baruah called me up on February 17 and I requested the ULFA (I) as well as NSCN not to harm the two employees. The next day he called me again and said the Quippo authorities were not cooperating with the negotiation. He said the ULFA (I) was not getting the desired response from the oil company. But, I requested both Abhijit Axom and Paresh Baruah as well as NSCN leadership to exercise restraint and cause no harm to the employees because that would not serve any purpose.

“I also appeal to the Quippo authorities to cooperate and both sides should try to find out an acceptable solution to the issue,” Chetia said.

The ULFA (I) and NSCN had set a deadline of February 16 for the governments of Assam and Arunachal Pradesh as well as Quippo oil company to secure release of the two. The ULFA (I) yesterday said since the negotiation has failed, it would execute the two Quippo employees next week.

The rebel outfits have reportedly demanded Rs 20 crore as its share for exploration of natural resources in Arunachal Pradesh. The outfits have also declared Quippo oil company as a banned company in Southeast Asia and asked its employees to look for alternative jobs.

“I also appeal to the leadership of the two organisations to extend the time frame and hold a fresh discussion with Quippo, because the death of two individuals cannot serve any purpose, he added.

He also said the ULFA’s image has already been tarnished for some past activities and it has lost the public support of the past. “Although we are in the peace process, we are still under the burden of shame of some past activities which went awry. Whenever we go to the people, I personally have to beg pardon many a times for some of our past mistakes. I don’t want the ULFA, which was originally a rebellious force, to be further hated by any mistake in the future,” the ULFA leader said.

ALSO READ: ULFA militants urged not to indulge in ‘misadventure’

“I believe Paresh Baruah has also realised some of our past mistakes like I do and I am hopeful he will not do anything that can further tarnish the image of the ULFA. I request him and Abhijit Axom as well as the NSCN leadership earnest to save the lives of the two poor individuals,” Chetia further said.

The two employees were abducted by armed men claiming to be ULFA (I) cadres from an oilfield in Changlang district of Arunachal Pradesh on December 21 last years and have since been in captivity.