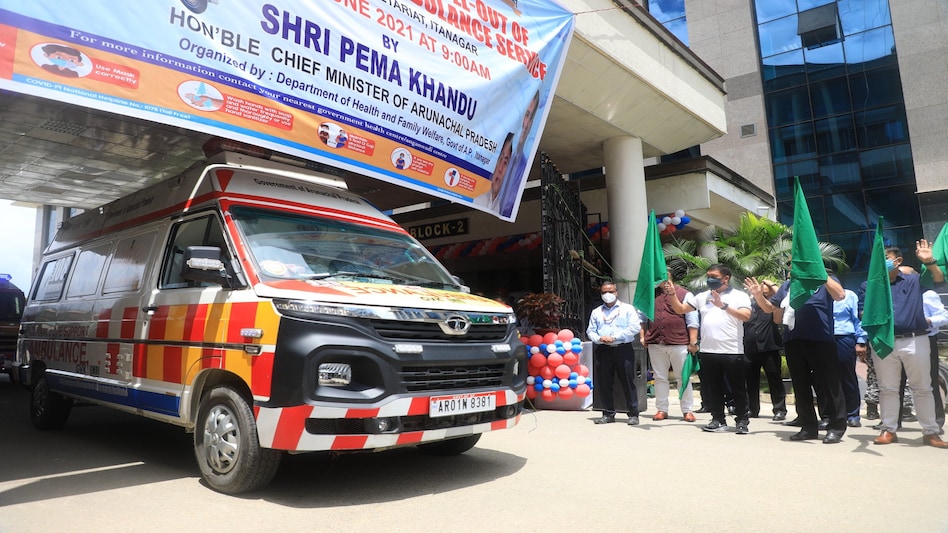 The 108 Emergency Ambulance Service is a 24×7 service, which anyone can avail of by dialing the number 108 on their phone in the case of any emergency.

Bombey Tayeng, the Nodal Officer (PPP) of the National Health Mission informed that the 108 Ambulance service is being implemented by the NHM agency under PPP mode in the state.

As per the program, 78 basic life support ambulances have been procured under the Directorate of Health Service (DHS).

‘As of now, the state has only patient transport ambulances, whereas other states have already started the 108 ERS Ambulances since 2005 under NHM where common people can dial the toll-free number and seek help for emergency services,’ Dr. Tayeng said.

She further added that the 108 ERS is not a normal ambulance service; it will have a trained driver who will work as a first responder and an Emergency Medical Technician (trained nurse or health assistant).

A separate call center has been established at Itanagar which was inaugurated by the CM who made the first call and a demo of the ambulance service was displayed.