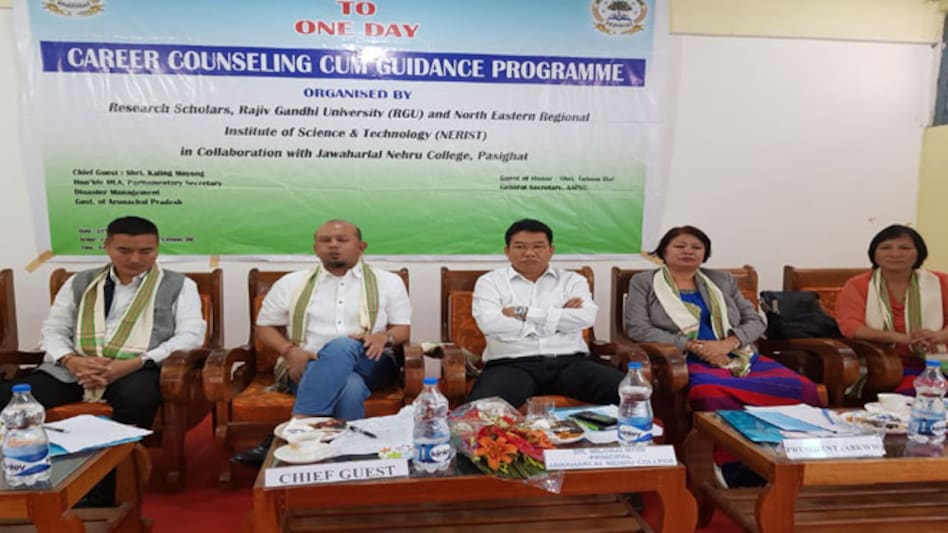 In a bizarre incident of attacks by Daos on the night of 9th June, one Apaying Tayeng of Padu village under Mariyang Sub-Division in Upper Siang district was brutally chopped upon right arm and on back causing grievous injuries by two extortionists, Toram Jopir and Nin Boli.

In a press release issued by Tonning Pertin, President, Mariyang Area Intellectual Forum (MAIF), it is said that, the two extortionists came to the residence of Apaying Tayeng at Yingkiong town and demanded money. On his mere refusal the duo attacked Tayeng which caused fatal injuries upon right arm and on backside. Apaying Tayeng is a small time businessmen from Padu village under Mariyang Sub-Division at Yingkiong town engaged himself in selling of chicken and was earning livelihood by the business, informed, MAIF President, Tonning Pertin.

However, following a case registered at Yingkiong PS, the duo has been arrested by police. While appreciating the immediate action of the police, MAIF has sought the investigating agency to expedite the investigation for timely trial of the case and demanded for exemplary punishment to both attackers Jopir and Boli.

In the release, MAIF further states that, such act of robbery/extortion and attempt to murder is an act of savagery which is a rare crime committed in the society this should be condemned from all quarters in every angle of the society.