The victim’s brother has complained that Das who was staying next to their home was repeatedly sexually assaulting/raping his sister. She could not inform about the assaults earlier as the culprit had asked her not to disclose this incident to anyone. 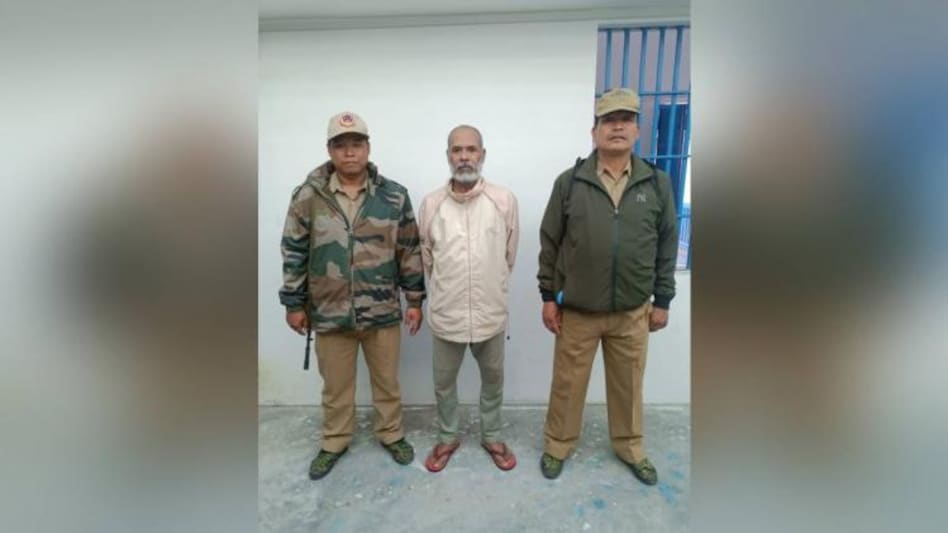 A local court in Arunachal Pradesh's Bomdila on November 24 sentenced a man from Assam's Tezpur to 25 years of rigorous imprisonment for raping a minor girl in Bomdila.

Besides this, the court also sentenced him to five years of imprisonment and also slapped a fine of Rs 20,000 under - U/S 376(2) IPC and section 6 of the POCSO Act and U/S 10 of POCSO Act by Special Judge (POCSO).

Following the arrest of the offender, a charge sheet was filed on April 12, 2022, and a thorough investigation was initiated into the incident.

The offender identified as Amar Das is a resident of Tezpur’s Nepali Patti who was working as a welder in a shop in Seppa, Arunachal Pradesh.

The victim’s brother has complained that Das who was staying next to their home was repeatedly sexually assaulting/raping his sister. She could not inform about the assaults earlier as the culprit had asked her not to disclose this incident to anyone.

She informed her brother about the sexual assault only on March 22 and the accused had taken advantage of the victim’s disabilities.

During the trial process, the IO followed up on proceedings minutely under the supervision of Rahul Gupta IPS, SP Seppa.

Notably, victims and family members were repeatedly counselled and briefed about their earlier 161/164 CrPC statements so as to ensure consistency.

During the investigation, the victim and available witnesses were examined and IO recorded their statements u/s 161 CrPC, and the disability certificate of the victim was collected according to which she was 75 per cent ortho dumb.

The age proof documents of the victim were collected as per which she is a minor of below 16 years of age. Later, she was forwarded to District Hospital Seppa for medical examination and treatment.

Das was immediately arrested and taken into custody and during the investigation, it was revealed that the alleged accused had sexually assaulted many other minor girls of the cooperative colony, Seppa including victim No.1.

The other victims No.2, 3, and 4 were found to be below 12 years of age and all the victims were forwarded before the learned CJM Seppa and their statements were recorded u/s 164(5) CrPC.

The case was thoroughly investigated and a charge-sheet was filed on 12/04/2022.

The trial commenced and the accused Amar Das is convicted in the present case the judgment and sentence order is passed on November 24 by the court of Special Judge(POCSO), Bomdila.

The court opined that “.. has come to a definite conclusion that the prosecution has proved it beyond reasonable doubt that accused person namely Amar Das has committed the offence of rape/aggravated penetrative sexual assault on victim No.1, a child below 16 years of age who is physically disabled and he is sentenced to undergo rigorous imprisonment of 20 years and pay a fine of Rs 20,000/-. The accused is further sentenced to undergo rigorous punishment of 5 years u/s 10 of the POCSO Act for the o of committing aggravated sexual assault upon victim no.2 and 3 on multiple occasions, who are below 12 years of age and pay a fine of Rs 10,000/-.”