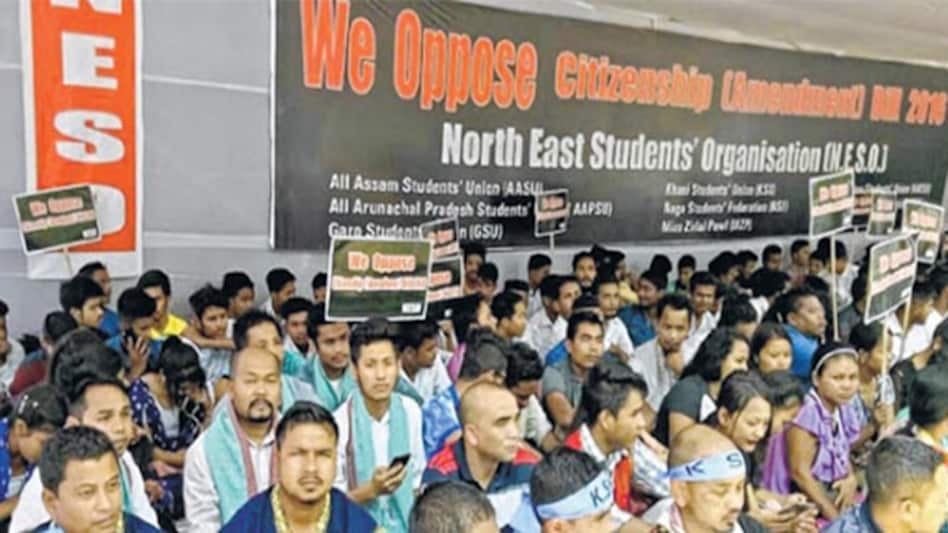 GUWAHATI: The North East Students Organisation (NESO), an umbrella organisation of various student organisations of the Northeast, has urged the Centre to address the plight of refugees’ from Myanmar and impress upon the military junta to stop bloodshed in the trouble-torn country.

The appeal was made after a meeting of the NESO held on video conference yesterday. The organisation further urged the Narendra Modi government to prevail upon the military junta in Myanmar to seek immediate restoration of democracy in the country, a statement from said.

The NESO urged the government to properly address the plight of the Myanmar refugees in Mizoram, Nagaland, Manipur and Arunachal Pradesh to escape possible persecutions, with the consent of respective state governments.

ALSO READ: 80% of Myanmar refugees in Mizoram are policemen

"The NESO decided to urge the Central Government of India with the consent of state governments of Mizoram, Manipur, Nagaland & Arunachal Pradesh to properly address the plight of the Myanmarese nationals who are seeking shelter in these four states," NESO chairman Samuel B Jyrwa said in the statement.

The NESO has stated that the ethnic groups from Sagaing region and Chin state of Myanmar share the same culture, ethnicity and history with the indigenous communities of the four north eastern states bordering Myanmar.

The students, therefore, urged the Centre to provide temporary support to the Myanmar refugees till they could be sent back to their country.