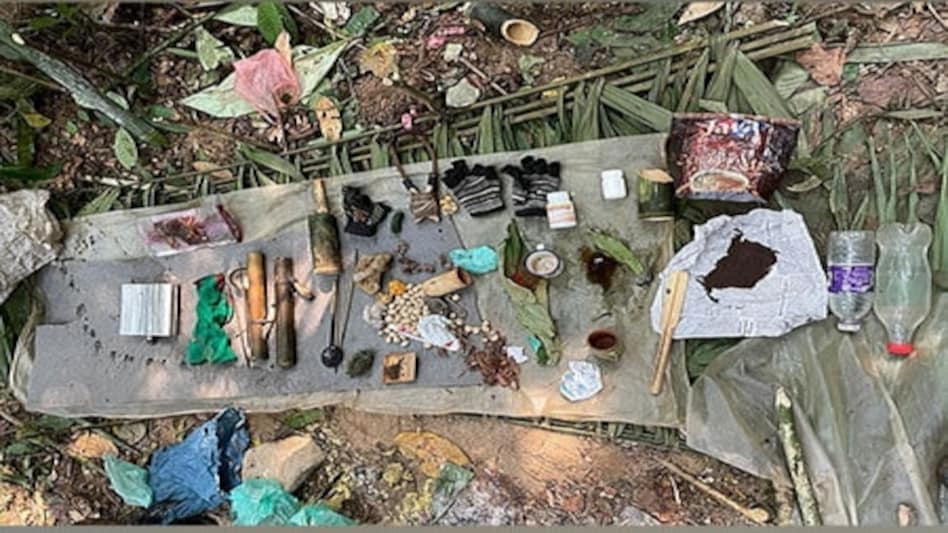 The operation was carried out in collaboration by the Army's 14 Rajput Regiment and the Arunachal Pradesh Police, and several arms and ammunition, as well as explosives, were recovered.

"14 Rajput Regiment and Arunachal Pradesh police have been conducting a joint operation at 22 miles area of Miao-Vijaynagar road since March 17 and busted a camp of NSCN-KYA insurgents," Mihin Gambo, Superintendent of Police (SP) of Changlang district said.

"We have recovered arms, ammunition, explosives and other warlike stores from the area. The insurgents had escaped from the area before the troops reached the area," he added.