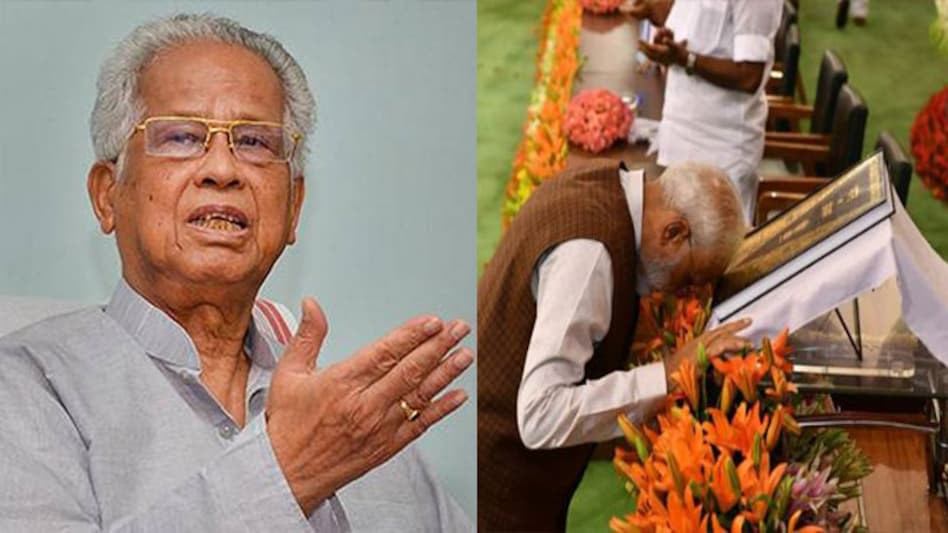 Assassinated National People's Party (NPP) MLA Tirong Aboh's wife Chakat Aboh has won the election from the Khonsa West Constituency by a hefty margin of 1,887 votes. Aboh's candidature was supported by all the major political parties in the State, including the ruling BJP-party.

Counting of votes for the bypoll to Khonsa West Assembly constituency in Arunachal Pradesh is on amidst tight security at Khonsa, the headquarters of Tirap district, Joint Chief Electoral Officer D J Bhattacharjee said.

Tirong Aboh, who was gunned down by suspected NSCN militants along with others, was the MLA of Khonsa West where the byelection was held on October 21. It is to be mentioned here Late Tirong Aboh had held a number of important positions in Arunachal’s political scenario.

Bypolls were held in one seat each in Arunachal Pradesh, Madhya Pradesh, Odisha, Chhattisgarh, Puducherry, Meghalaya and Telangana among a total of 51 assembly seats.