Amid the heat, InsideNE in a first of its kind organized an online talk show with representatives from seven states with a motive to discuss the border issues and a way forward. 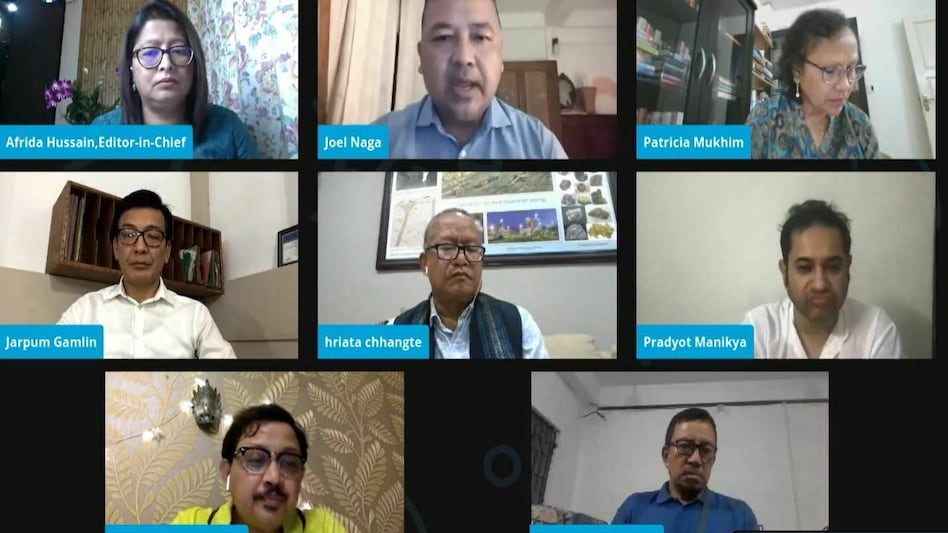 Undoubtedly, the Assam-Mizoram border dispute has become the talk of the town. As the clash aggravated, it even made headlines internationally. It took an even uglier turn after the Chief Ministers of both the states took the war from the border to Twitter. As their war of words became visible to everyone, the citizens of both states fueled the situation by starting an online war on individual levels.

Amid the heat, InsideNE in a first of its kind organized an online talk show with representatives from seven states including Jarpum Gamlin (Arunachal Pradesh), Joel Naga (Nagaland), Hriata Chhangte (Mizoram), Patricia Mukhim (Meghalaya), Pradip Phanjoubam (Manipur), Pradyot Manikya (Tripura) Shyamkanu Mahanta (Assam), with a motive to discuss the border issues and a way forward. In the session moderated by Inside NE Editor-in-Chief Afrida Hussain,  the representatives suggested some possible solutions that can resolve the border issue.

Here are some excerpts from the session where the guests representing their respective states opine what could be the possible way forward.

These borders must become borders of prosperity and economic zones. We are still economically backward. Infrastructure and investments are required. These investments will benefit both countries. These areas would have to be centrally administered. DoNER is there to give a holistic look to the Northeast. But it hasn't happened yet. If we have a good state-of-the-art infrastructure in one of these areas. If there is an economic or industrial hub. I question the existence of a neutral force in the Assam Mizoram border...A neutral force is required.. Do not use religion in such disputes and mix it with politics. People have become defensive because of the cattle ban in Assam. DoNER has a lot of money that can be used for developmental projects at the borders. 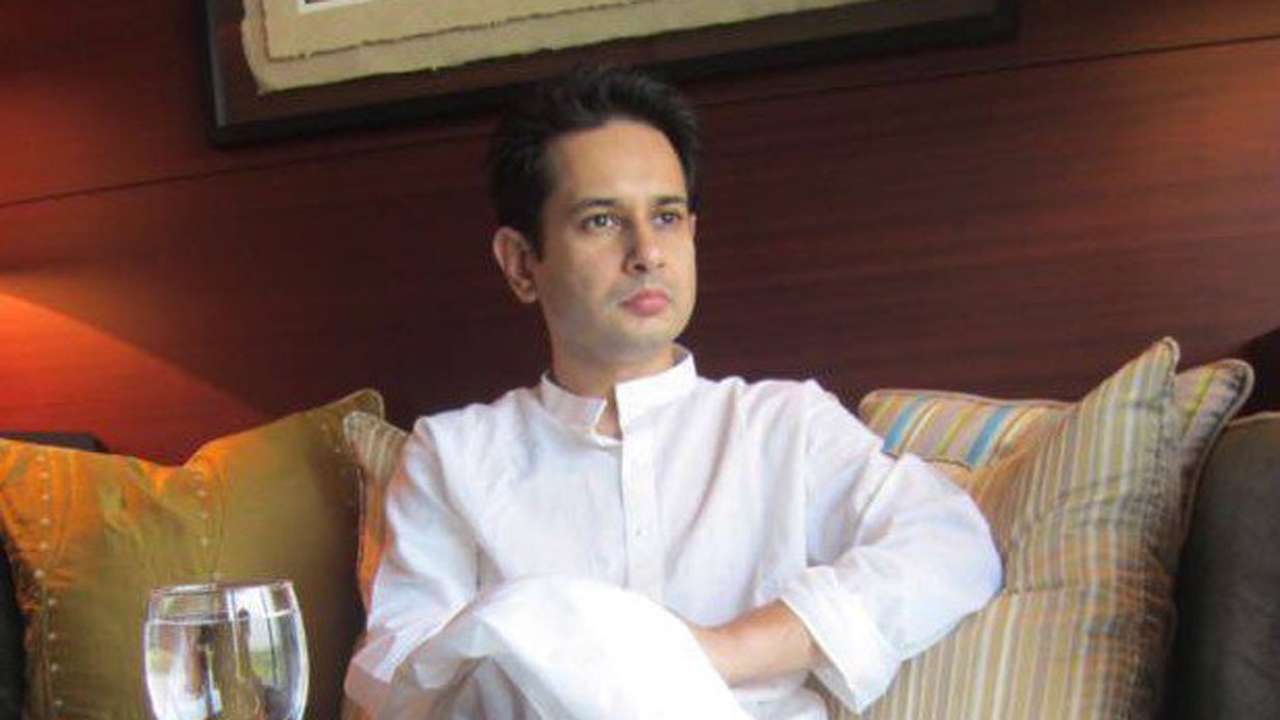 The way forward is to stop the sub-nationalism. Is the government of India going to be a government for a bigger state because they help their vote bank? Till the time the government of India looks at vote bank politics, there will never be a solution. Make the indigenous people secure, you won't have a border issue. When you pass bills where you say that you cannot eat something for a larger political interest, then you are putting insecurity in mind. The FIRs lodged against the officials of Assam and Mizoram should be withdrawn. The way forward is to take proactive measures by the Assam government and ensure that the suit filed by them in 1988 is withdrawn so that there is a political settlement between the governments of Assam and Nagaland. Without the withdrawal, the border skirmishes will continue, people will continue to die... In 1963, the demand of the Nagaland government for the areas transferred out of Naga Hills should be brought back within Nagaland which was never done by the Indian government and this is the reason why the border issues between the two states continue to exist. Assam as a big brother, not as a big bully, should be compassionate and understanding should accommodate the tribal people. Assam CM is in a position to resolve the issue without any difficulty. However, he has been threatening the smaller states. The FIRs should be withdrawn by both the states, that's the first step. Article 131 should be invoked... When have such mechanisms we should use that than giving it agencies like NIA whom people do not trust. The judicial mechanism is the best resort. Most of the states have been carved out of Assam and each has had some boundary disputes with Assam. Resorting to shut down, every time there is a border dispute is not called for. We heard about Highways being closed at Manipur, Mizoram, Nagaland side. The union government should give cognizance of this attitude of the Assam government. People blocking the national highway should be penalized... Rather than state cadres, we should have Northeast cadres. All the officers should keep moving across Northeastern states rather than asking for cadres in each individual state.

National Highway Authority of India should take over all the national highways and deploy their own forces and penalize people who are blocking them. There should not be war-mongering. Both the chief Ministers should sit and talk in the presence of Amit Shah. Mizoram Civil society should be brought to the table. The government of India has to play a role. Both the border areas should have a cultural and economic exchange. Border areas of Assam and Mizoram working together. The historical bond should be maintained and we should beyond politics. 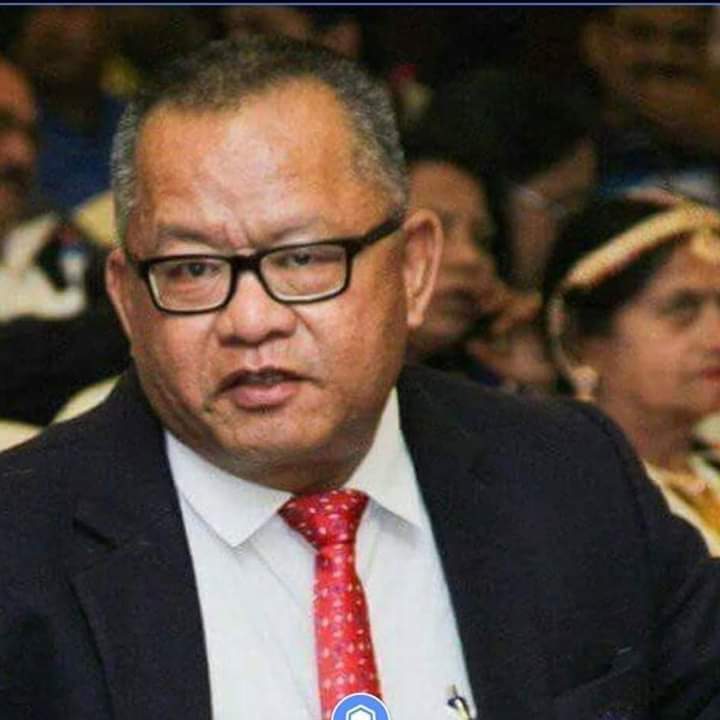 The Northeastern Areas (Reorganization) Act 1971 should be implemented in true spirit. There has been no constitutional boundary yet of Assam with other states. We should have a proper boundary. FIRs should be withdrawn. It is not taking us anywhere. A buffer zone should be created at the border areas which can be an economic hub.

The talk show streamed live on Facebook on Sunday, viewed by over 150k viewers and counting, saw the active participation of the people from across the Northeastern region. Over 14,0000 comments poured in depicting the desperation of the citizens to put an end to these border disputes.

At a time when everyone was busy dissecting the issue, InsideNE took an initiative to come up with suggestions that could be possible solutions.