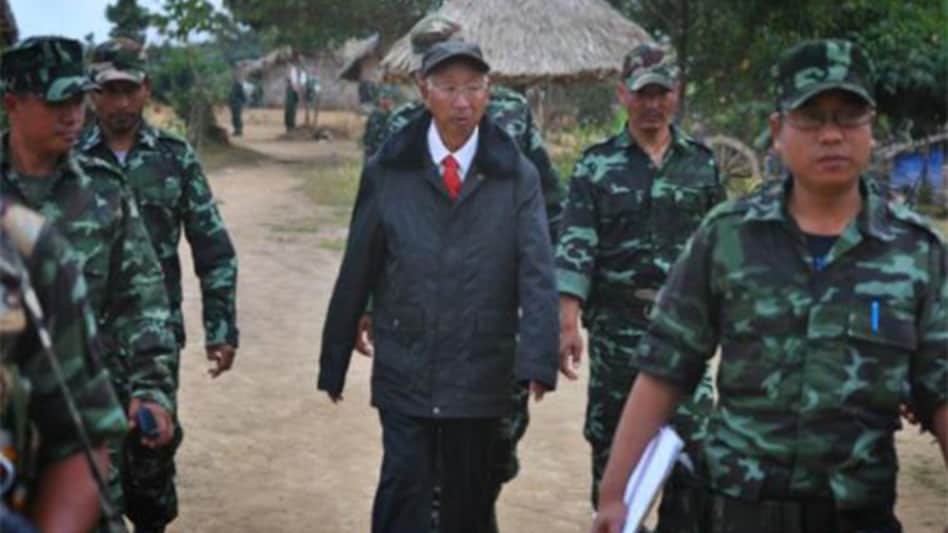 After Assam, it is Arunachal Pradesh’s turn to great Prime Minister Narendra Modi with black flags. The Prime Minister has reached the state with a slew of big-ticket announcements (worth an estimated Rs 4,000 crore) and will lay the foundation stone of a greenfield airport at Hollongi (near capital Itanagar) in Arunachal Pradesh.

Meanwhile, protestors of the Citizenship (Amendment) Bill have gathered on the streets of Itanagar where the PM is delivering his address and raised slogans against the BJP administration. Not surprisingly, many of the protestors are students. Students from Rajiv Gandhi University, North East Regional Institute of Science and Himalayan University participated in the protests.

The Congress party of Arunachal Pradesh have also lent their voices to the protest.