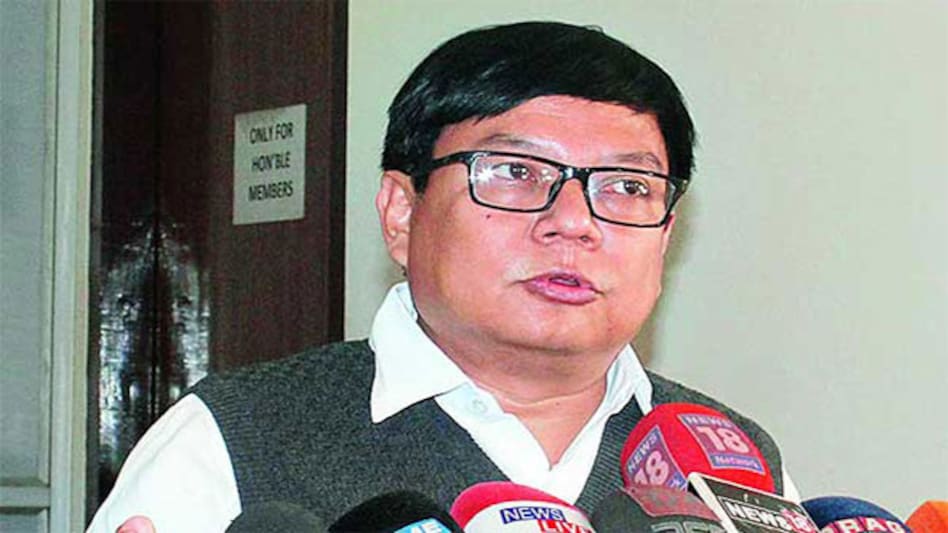 ANJAW: Troops of Spear Corps and Digaru Mishmis celebrated the ‘Tamla-Du’ festival in Anjaw district of Arunachal Pradesh from February 13 to 15.

Chowna Mein, the deputy chief minister of the state, attended the event.

Every year, the festival is celebrated on February 15 and includes the offering of prayers to mother nature to save their villages from natural calamities. Arunachalis perform the tanggong dance during the festival, which is one of its key highlights.

‘Tamla-Du’ festival also spreads messages of unity and gaiety amongst the inhabitants of the state.

On the occasion of the 51st Tamla-Du festival, the troops of the Indian Army showcased various cultural dances and martial art forms including 'bhangra' of Punjab and 'Kalaripayattu'of Kerala etc.

Besides that, a Army Band and Weapon Display were also conducted at Khoraliang Tamla-Du Ground, Tezu.

Over 1,200 people witnessed the cultural events.

"The youths were inspired to join the profession of armed forces seeing the energy of the participating troops," said an army official.

Arunachal Pradesh Governor Brig B.D. Mishra and chief minister Pema Khandu extended greetings to the people of the state on the occasion of 'Tamla-Du' wishing peace and prosperity for the denizens of the frontier state.

Arunachal: Lone JD (U) legislator Kaso along with three others join BJP