The Tagin Cultural Society (TCS) on September 24 said that the search operation of the missing everester Tapi Mra shall be resumed. 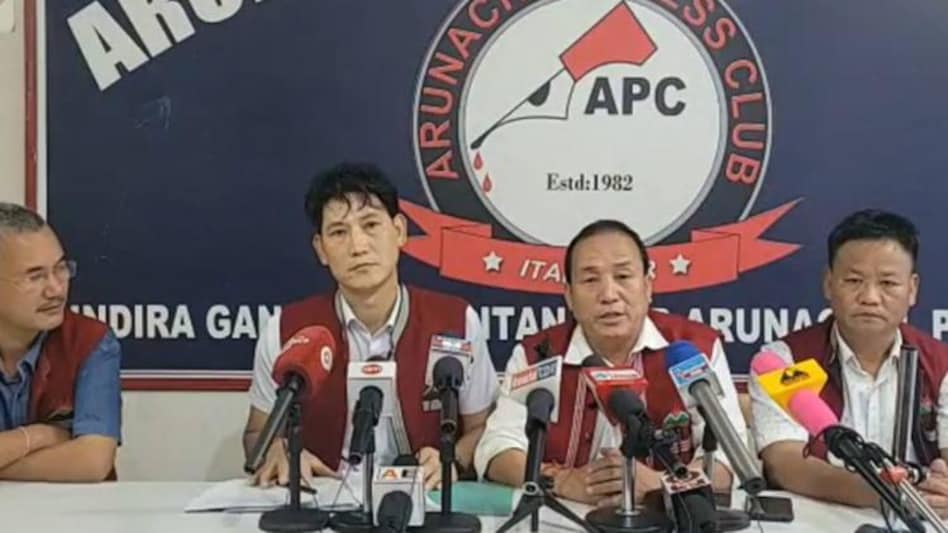 The Tagin Cultural Society (TCS) on September 24 said that the search operation of the missing everester Tapi Mra shall be resumed.

Speaking on the same, the governing body of the TCS said that six local monuntaineers including everester Tagit Sorang volunteerly started to initiate the search operation of Tapi Mra.

On the other hand, family members of missing Everester Tapi Mra and members of Tagin Cultural Society on September 23 called on the state Chief Minister Pema Khandu to register grievances with regard to calling off of the search and rescue operation by the Army and East Kameng district administration.

Meanhwile, CM Khandu upon hearing the concerns of the victim's family members and the TCS delegation assured all possible support to overcome the crisis.

It is to be mentioned here that, Tapi Mra and his local porter Niku Dao have been missing since mid August when they left their camp (No.2) to scale mount Khyarii Satam.

Their teammates waited for more than 5 days for their return in vain.

This was followed by a 3-week search and rescue operation amidst extremely bad weather conditions until the mission was called off by the Indian Army on September 21.

In the last month, both Tapi Mra and Niku Dao went missing while attempting to climb the 6890-meter Chiumo peak which is near the McMohan line.

Ever since he his missing, the army and state government have launched a search and rescue operation as soon as they went missing. Reportedly, now the entire search operation is being looked at by an army officer.

However, a few days earlier, the bad weather halted the search and rescue mission and the visibility was only 10m and due to this, the party was unable to travel to Camp-2 on September 16.