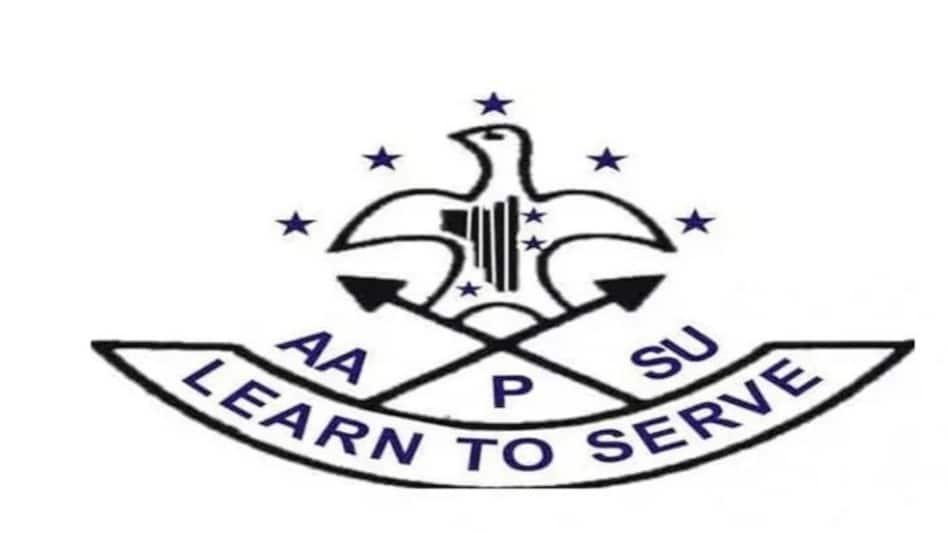 ITANAGAR: All Arunachal Pradesh Students’ Union (AAPSU) general secretary Tobom Dai said that the recent statement issued by the Chakma Development Foundation of India (CDFI), terming census-taking ‘racial profiling, “is nothing but an act of deliberate obstruction by the CDFI to derail the whole government process, citing human rights angle.”

According to Dai, the census is "nothing more than a normal government exercise to identify unlawful immigrants who arrived when the first batch of refugees was temporarily settled in the state in 1964-69."

He reiterated the AAPSU's position that the Chakma and Hajong communities should follow the law of the country and graciously accept the state and Central government's decisions on their relocation under the Indian Constitution.

Dai further objected to numerous Chakma organizations based outside the state who are interfering in the internal matters of the state.

Arunachal CM stresses on health, education for overall development of villages in state