The drone network would serve the rural areas by providing access to diagnostics, necessary medications, and immunizations much more quickly than road-based logistics. It is anticipated that the patients' out-of-pocket expenses will decrease as a result of this project. 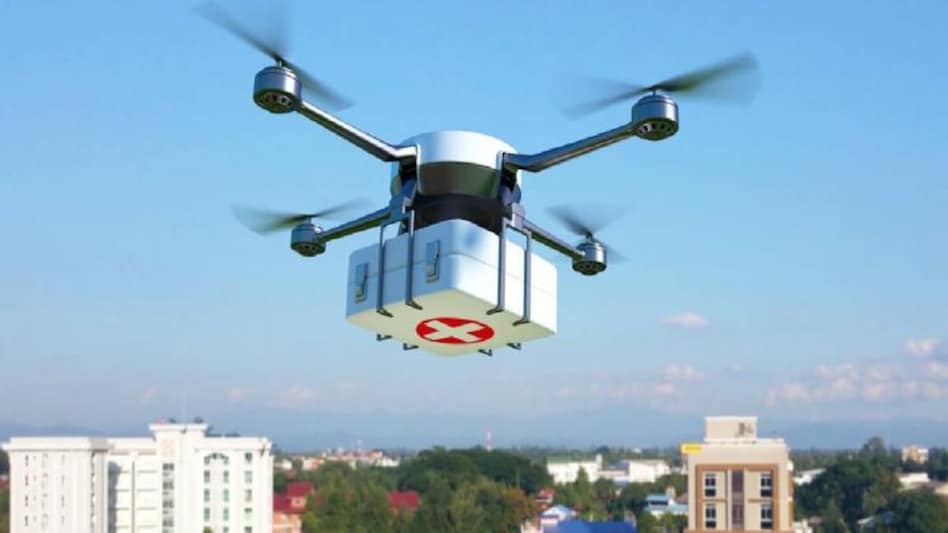 Come August 15, little tech birdies in the garb of drones will be ferrying medicines to far-flung areas of East Kameng district in Arunachal Pradesh.

The Arunachal government in collaboration with the World Economic Forum (WEF) will launch a pilot project “Medicine from the Sky” initiative to test the technological capabilities of drones and understand how health systems function and respond to the use of drone-based supply chains.

Speaking exclusively to India Today NE, Deputy Commissioner of East Kameng District, Pravimal Abhishek Polumatla highlighting the project’s aim says, “It is actually a pilot project. The tail of implementation is that it is actually a first emerging technology. It is important for all the stakeholders to understand what will be the issue and how to create a system for utilization of the drones. So to understand all the operational issues to regulatory gaps, financial issues, and how it will impact on the healthcare system, they are actually running a pilot project. It will be launched on 15th August.”

“It will be launched in Arunachal Pradesh for the first time and at a large scale which maybe perhaps be the biggest ever launch after the Hyderabad project. Rest of the pilot projects are for like 1-2 days duration, but this project will be longer and will have duration of 4-6 months. This project will help us understand what are the technical challenges and financial benefits of this. Operations benefits we can achieve, regulatory policies we need to put in place are the other factors we all need to learn from it,” added the East Kameng District Deputy Commissioner Pravimal Abhishek Polumatla.

"The drone network would serve the rural areas by providing access to diagnostics, necessary medications, and immunizations much more quickly than road-based logistics. We anticipate that patients' out-of-pocket expenses will decrease as a result,” added Polumatla.

The network will be put up experimentally for six to eight months, to test out drone delivery of medical supplies. The state will introduce it in the other districts based on its effects.