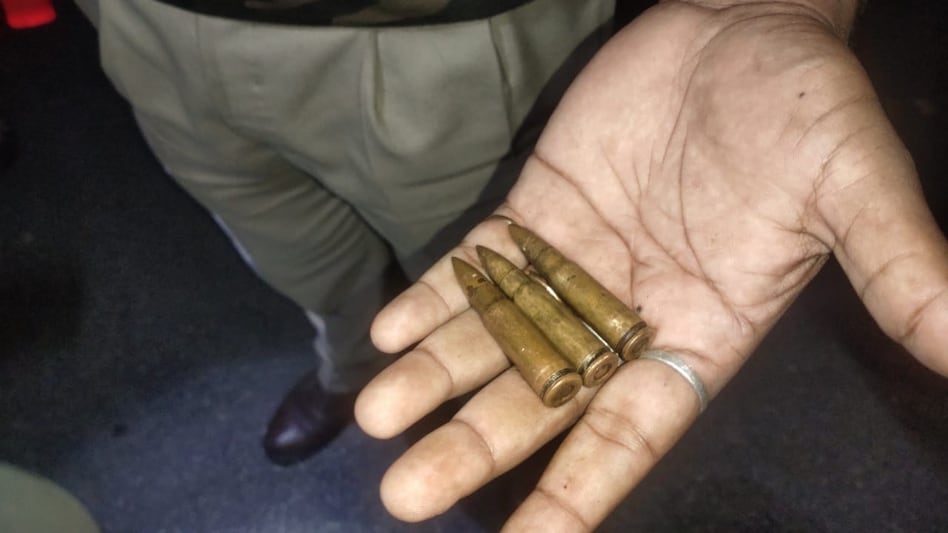 GUWAHATI: Yet another dispute has arisen over road construction on a disputed stretch of Assam-Arunachal border at Gogamukh in Dhemaji district, after locals objected to a rural road being built by a contractor of the Arunachal Pradesh government, leading to violence.

Local villagers from Assam obstructed the construction of the road by Arunachal government. When they went to the site to protest, the contractor involved with the construction fired one round in the air.

The Arunachal Pradesh government is constructing a PMGSY road of 70 km length from Likabali to Durpai in the district using the services of a local contractor.

Police said security measures have been intensified in the area and the The situation is normal.

On January 24, Assam Chief Minister Himanta Biswa Sarma held a meeting with his Arunachal Pradesh counterpart Pema Khandu to discuss the border issue. He said the deputy commissioners of Dhemaji and Lakhimpur have been directed to sort out the problem through discussions with their counterparts in Arunachal Pradesh.

Sarma said in Guwahati said that the two states have points of dispute across 122 villages.

Assam and Arunachal Pradesh share an 804.1-km border in Udalguri, Sonitpur, Biswanath, Lakhimpur, Dhemaji, Tinsukia, Dibrugarh and Charaideo districts. There are 1,200 points of disputes along the inter-state border between the two states.