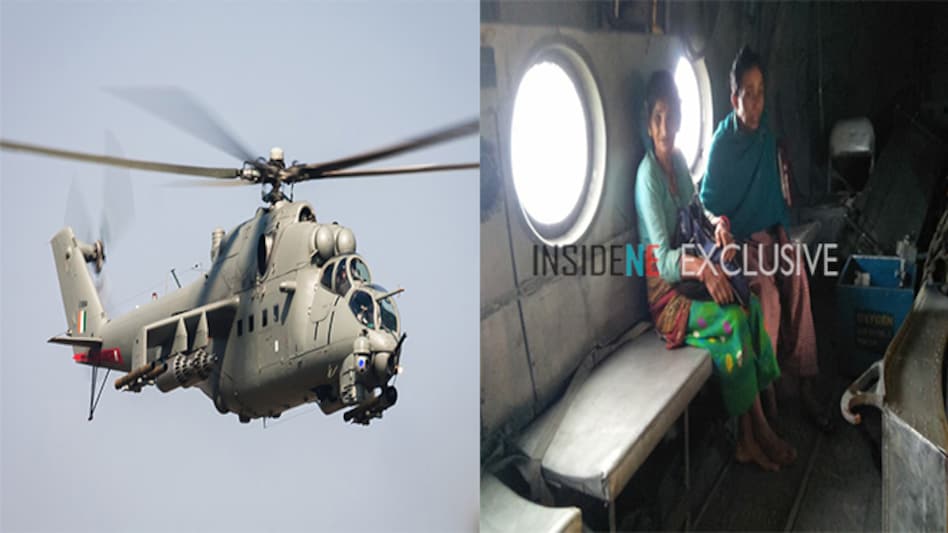 The Indian Air Force (IAF) rescued 19 civilians from the middle of Siang river in Arunachal Pradesh on Friday morning. The IAF used one M-17 helicopter in the rescue operation at Donyi-Polo Tea Estate in Oyan under Sille-Oyan Circle of East Siang district.

The operation was carried out following a request by the Deputy Commissioner of East Siang, Tamiyo Tatak, to the IAF to rescue 30 civilians who were stuck on an island of Siang river. They were engaged in dairy business.

It may be mentioned that the Arunachal Pradesh government has already issued an advisory asking people not to venture around Siang after China had opened the gates of some dams on Yarlung Tsangpo to release the water of the swelling river. Northern China received excessive rainfall this year causing flooding in Tsangpo.