JD (U) Gets Recognition as State Party in Arunachal Pradesh 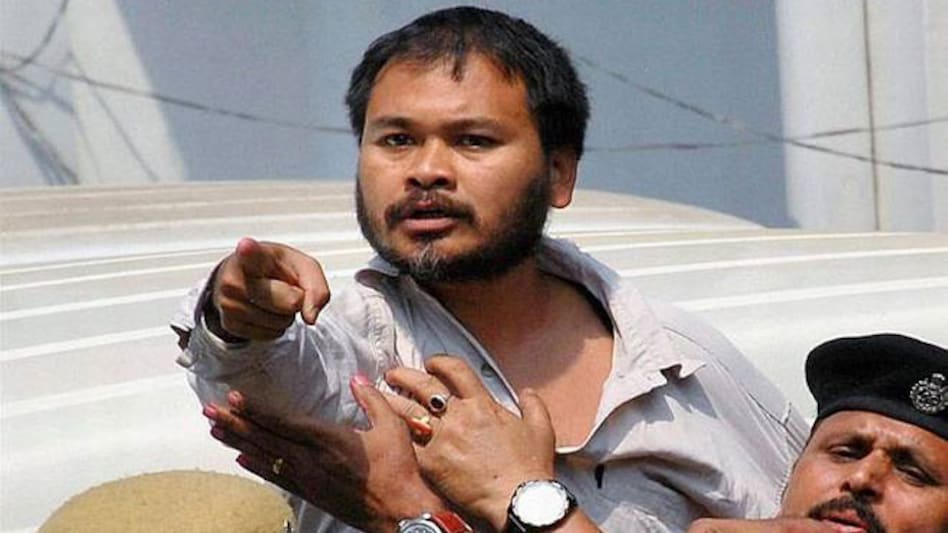 The Election Commission of India in a statement issued on Friday has said, “The Janata Dal (United) is now a recognised state party in the states of Arunachal Pradesh and Bihar.”

The JD (U) won seven seats in the 60-member assembly of Arunachal Pradesh. BJP had bagged 41 seats and secured a majority.

The party will also be able to use its symbol, arrow, in Arunachal Pradesh, the statement said.

The JD (U) shares power with the BJP and Ram Vilas Paswan's Lok Janshakti Party in Bihar. After its success in Arunachal Pradesh, JD (U) national general secretary K C Tyagi had said, “The tally entitles us to the status of the main opposition party. But we will offer full support to the BJP government" in that state.

“Even if we get the opposition party status, we will be a friendly opposition,” Tyagi had made it clear.

The election was held in a single phase on 11th April for 60 members of the legislative assemblies.

The number of assembly constituencies in the state was increased from 30 to 60 in the year 1987. Of the 60 Assembly seats, 59 are reserved for Scheduled Tribe candidates and one for General candidates.

Arunachal Pradesh has strategic importance when it comes to its location. It not only shares its borders with two northeastern states of India - Nagaland and Assam - but also with countries such as China (in the North), Myanmar (in the East), and Bhutan (in the West).

Among the 101 recognized tribes in the state, 37 have animist majority, 23 have Christian majority, 17 have Buddhist majority, 15 have Hindu majority, and 8 are multi-faith.