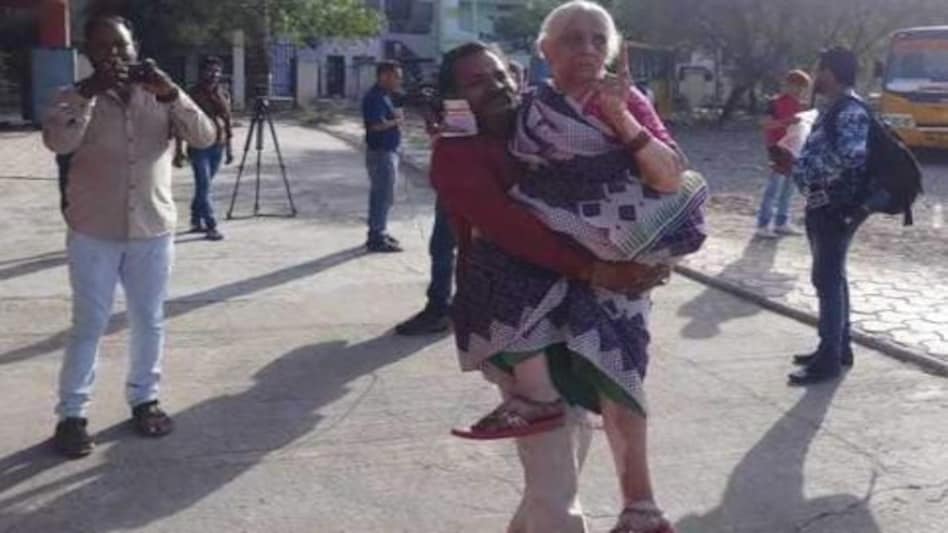 ITANAGAR: Heavy landslide in Lower Siang district of Arunachal has disrupted the road connectivity to six districts of Eastern Arunachal, including international borders with neighbouring China.

The landslide blocked the national highway in the Lower Siang district of Arunachal which has left thousands of vehicles stranded.

Locals have informed that the area has been lashed by heavy rains over the past week, resulting in landslides.

Meanwhile, an alert has been sounded to the locals to dissuade them from travelling in the dark as the roads can get quite treacherous.

Due to heavy rains over the last few days, a large section of the National Highway-52 connecting Pasighat to Maryang has been eroded into the Siang River.

Also Read: Meet The Athletes From Northeast Set To Shine In Tokyo Olympics

A large section of the road near Garu, 25 km from Likabali, has also been eroded.

Within a distance of about 50 meters, the road from Likabali to Laparada, Lower Subansiri, West Siang, and Shi Yomi districts has also been completely cut off due to landslide.

Excavations at various places have resulted in the loss of medium-sized vehicles, although road construction in the hills has been rescued by a team of road builders.

The NDRF and SDRF forces are continuing their rescue operation to search for any casualties.

Moreover, the alternative road of Aalo headquarters of West Siang district -- which connects Pasighat with Pangin -- is also cut off.