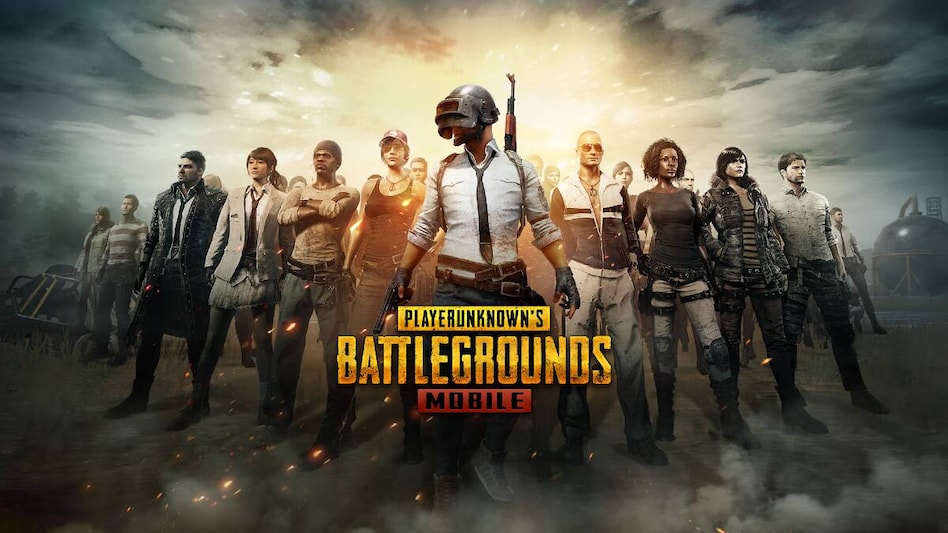 Last year the Government of India took a step to ban approximately 260 foreign apps and websites in the country.

PUBG was among one of these banned apps as there were reports of addiction, monetary loss, self-harm, accidents, suicides and murders attributed to this game.

Ering has stated in his letter, "While our country is currently battling with the Covid pandemic and the Central and various state governments are trying their best to contain that, according to recent media reports, unscrupulous companies connected to PUBG, including Krafton, Tencent and PUBG India Pvt. Ltd., are trying to sidestep our laws, deceive the government and Indian citizens and relaunch the game with a new name of Battlegrounds Mobile India (BMI)."

Ering added further, "Sir, this is a mere illusion and a trick to relaunch the same game with minor modifications and collect user data of millions of our citizens, including our children and transfer it to foreign companies and the Chinese government."

Ering also reminded PM Modi of the Supreme Court of India's saying that what cannot be done directly cannot be indirectly done.

Worrying about the risks of addiction, harm, deaths that were seen with PUBG before as well as a complete disregard of the country's laws Ninong Ering has urged PM Modi to put a stay on the relaunch of PUBG.

Response from the PM awaited.