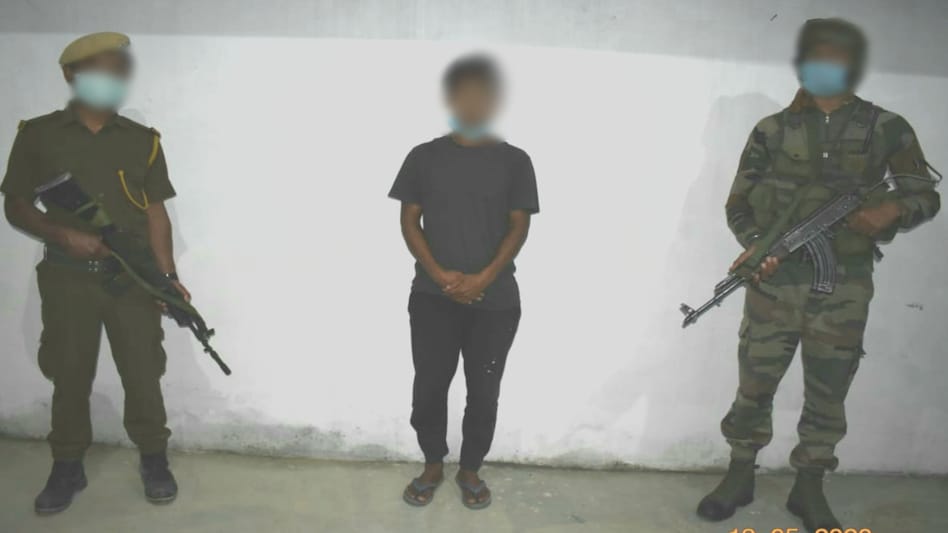 Acting on a specific intelligence input, the Arunachal police and Indian Army apprehended a cadre of Isak-Muivah faction of the National Socialist Council of Nagaland (NSCN-IM) in the state.

The cadre was apprehended near Longphong village in Longding district on May 12.

The NSCN-IM cadre has been identified as SS Sergeant Major Puman Wangsu and is suspected to be involved in the assassination of a former MLA and 10 other persons last year. Police recovered many objectionable items from the possession of the accused.

The apprehension of the cadre has been a major breakthrough for the security forces. The apprehended individual has been handed over to Longding Police Station for further investigations.

Earlier, the troops of Assam Rifles in a joint operation with Arunachal Pradesh Police recently apprehended a cadre of the NSCN (KK) near Sankha Havi in the Changlang district in the state. The cadre was identified as SS Corporal Tonlang Pangtha belonging to the proscribed group.

The team had recovered a 9 mm pistol with magazine, nine rounds of live ammunition and one mobile phone from the possession of the cadre.

On the other hand, in another operation, Assam Rifles troops apprehended a cadre of NSCN (K-YA) near Zunheboto in Nagaland recently. The apprehended militant was identified a self-styled Sergeant Major Bokaho Yeptho. The troops had recovered one point .22 mm US-made pistol and 9 numbers of non-local identity cards of the GPRN from the possession of the militant cadre.

The apprehended militant along with the recovered items were handed over to Zunheboto police station for further investigation, the report said.