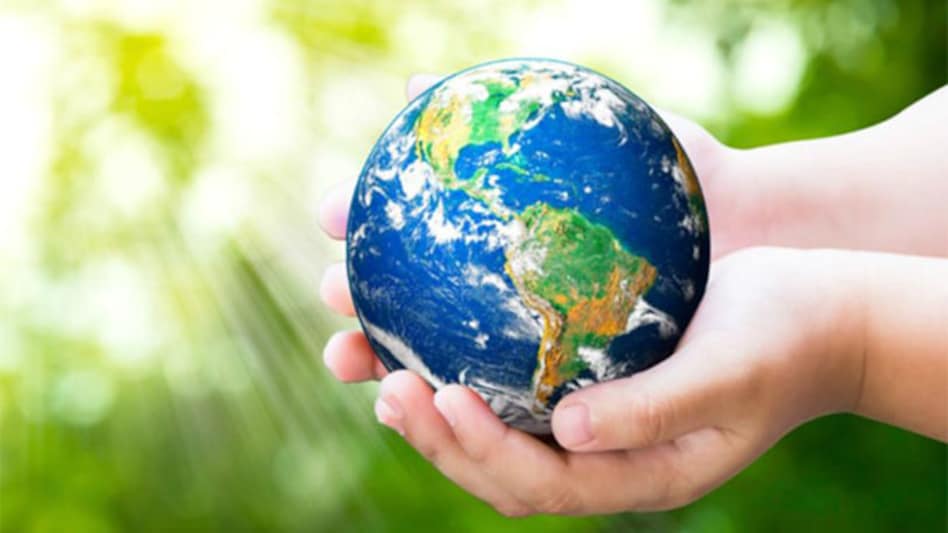 ITANAGAR: Takam Todo, a stuntman who has been witnessed jumping off terraces, fliping and vaulting on the streets wearing a Spiderman costume has become known in the state as a local Spiderman!

Todo, 22, who knows parkour, can imitate the stunts of the caped crusader at will.

According to reports, Takam Todo first donned the Spidey costume two years ago in Pune, where he was pursuing a diploma in civil engineering.

He bought the costumes online and got into the act, posting a video of him vaulting over two motorcycles, on social media.

The video, which started getting viral amid the lockdown, cemented Todo's fame. Currently, his YouTube channel has over 77,000 subscribers!

The video titled 'Spider-Man Jumping in Pune', has over 25 million views so far on YouTube alone.

He also uploaded a new video of parkour moves a day before the teaser of 'Spider-Man: No Way Home' released on August 24, gaining wide appreciation.

Todo's videos of as Spiderman are typically filled with stunts atop terraces and dancing moves on the streets in front of awestruck onlookers, but he remains nonchalant about the dangers associated with the acts.

Todo has claimed to medias that despite his daredevil stunts, he was yet to suffer any serious injury. ?It looks painful, but it's not much of a pain for us, Todo quipped.

Authorities, too, have never objected to any of Takam Todo's antics yet, the youngster revealed to media.