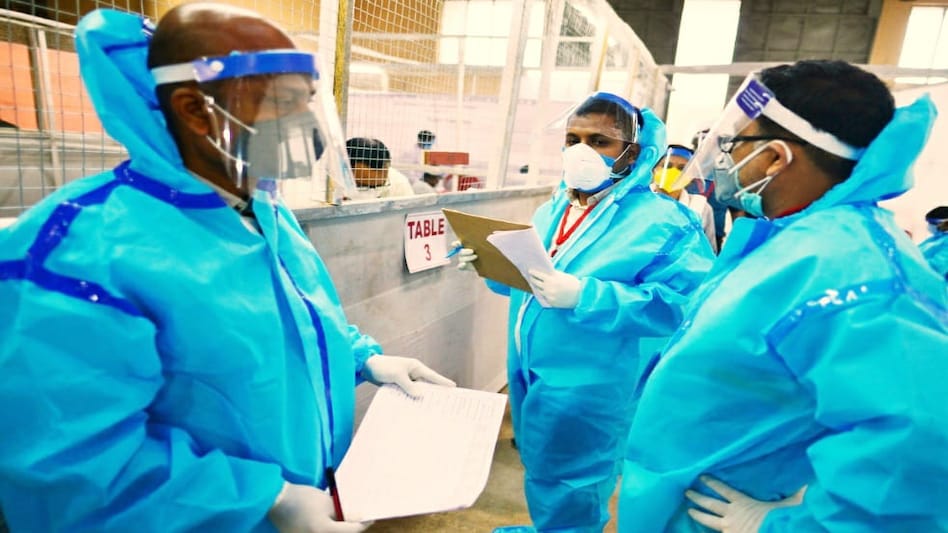 SILCHAR: At least 14 counting officials tested COVID-19 positive during the mandatory rapid antigen test (RAT) in Cachar district of Assam ahead of counting of votes today.

While seven of them were found to be COVID-19 positive on Friday, seven more tested positive for the infection yesterday.

The state election commission had earlier made RAT mandatory for all the counting staff and strictly instructed the district administrations not to issue identity cards to them without the COVID-19 negative report.

According to reports, over 1,100 officials are being engaged in the counting of votes which began early today.

Meanwhile, counting of votes for the 126-member Assam assembly election is under way with the BJP-led National Democratic Alliance (NDA) leading in 75 seats, followed by the Congress-led ‘Mahajot’ in 49 and one independent.