Assam Director General of Police (DGP) Bhaskar Jyoti Mahanta on September 18 said that the 17 Bangladeshis arrested from Biswanath district were apprehended for allegedly indulging in "religious preaching" which is a violation of tourist visa norms. 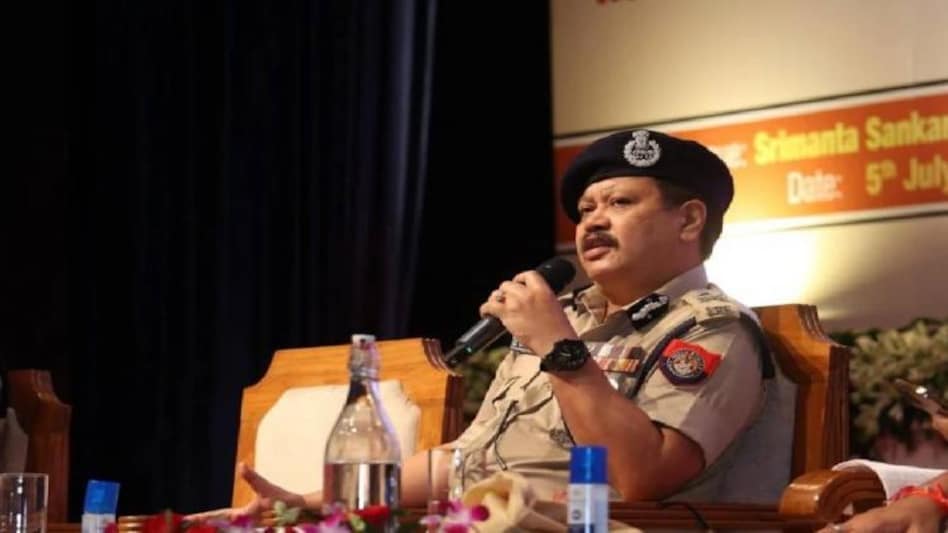 Assam Director General of Police (DGP) Bhaskar Jyoti Mahanta on September 18 said that the 17 Bangladeshis arrested from Biswanath district were apprehended for allegedly indulging in "religious preaching" which is a violation of tourist visa norms.

“A few days ago, I presented my views to the heads of the minority religious group in Assam, that how people from Bangladesh are visiting the state using tourist visas but have been found to be violating the Visa rules and regulations. Upon receiving inputs from sources, we found that this group was engaged in religious preachings/teachings in the area.
However, the DGP also added that so far no such evidence has been ascertained to establish any links with any terror module.
“We don’t say that the apprehended people are bad. They can be good, or a few of them may be carrying bad intentions, which we are unaware of. What is more incriminating is that the people who have been detained entered the state and have been camping at a remote place called Baghmari, which is actually a Char area. This region was earlier notorious for rhino poaching and many other criminal activities,'' he added.

Assam DGP further said that the purpose of a tourist visa is to allow an individual or group to visit a country for tourism purposes and not for preaching religious sermons, adding, ''Few individuals or anti-India forces are taking advantage of the situation and deliberately misusing visa rules to enter Assam''.

''We said that Assam Police will be dealing strictly thereon and keep track of all people entering the state on a tourist visa from Bangladesh,” he concluded.

The Bangladeshis were held from the banks of Brahmaputra at Baghmari in Biswanath district.

As per reports, the Bangladeshi nationals had entered India on tourist visas through Cooch Behar and they had travelled to many religious places across India and carried out secret preachings and religious activities, which is a violation of their tourist visas, under the leadership of one Syed Ashraful Alam who is a Peer and the leader of the group.

Syed Ashraful Alam was even warned earlier in South Salmara District during his visit to India last month.

The police reported that the arrested Bangladeshi nationals were reportedly camping in Biswanath near the banks of Brahmaputra in Behali.

All the 17 persons were brought to the police station for further interrogation.

Accordingly, a case has been registered for violating visa rules, and all are being arrested along with local organizers and produced before the court.