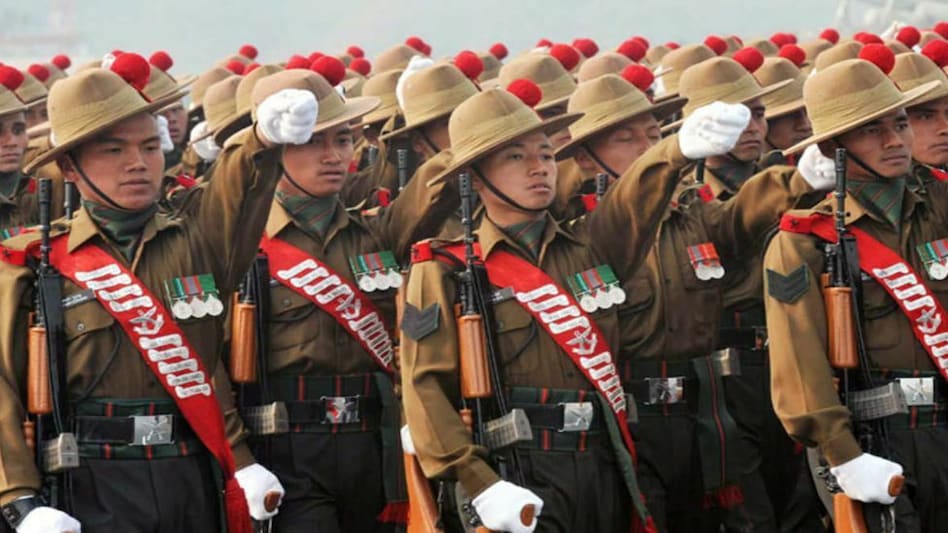 GUWAHATI: As many as 18 leaders of the Bharatiya Janata Party (BJP) in Assam quit the party and joined the Congress on Sunday.

Achinta Saikia, Ujjal Hazarika, and Abdul Tarik are among the new joinees.

Bhupen Kumar Borah said that this has occurred as "the people of the state are now not happy with the work of the current BJP-led government."

He further pointed out that the candidates of Congress's student wing, National Students' Union of India (NSUI), won maximum posts in the recent student body elections in various colleges and universities across the state.