5 ULFA Cadres Nabbed in Assam's Charaideo ahead of CM Visit 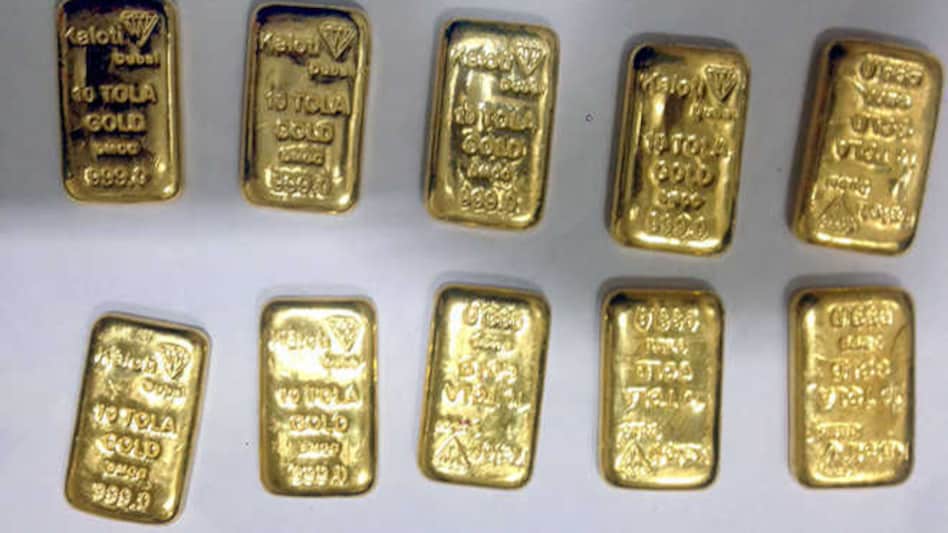 5 cadres of the non-talks faction of the United Liberation Front of Asom have been nabbed along the Assam-Arunachal-Nagaland border on April 22 as part of ongoing anti-insurgency operations in the Northeast Indian region. These arrests assume special significance against the backdrop of the Chief Minister's impending visit to the district.

Yesterday, police received information that 5 "suspicious" persons were holed up in the house of a certain Bhuvan Gogoi of Tairai Village in Satianaguri area under the Sapekhati Police Station.

Based on this input, a joint operation was carried out by the Charaideo district police and the army unit from Sapekhati COB of 244 Fd Rgt. The village was completely cordoned off by late evening and a raid was conducted which resulted in the capture of 5 ULFA (I) cadres.

The names of the apprehended ULFA (I) Cadres are: Apurba Gogoi, Simanta Gogoi, Biraj Asom, Lakshyajit Gogoi and Sidhartha Gogoi.

Officials have said that Simanta is a known IED Expert, and the cadres are wanted for a series of crimes in the Sivasagar area. Apurba and Simanta were involved in sensational cases of firing upon Kanubari Tea Factory and the Sapekhati Petrol Pump as well as the kidnapping of the Timon Habi Tea Estate Manager. They are also said to be connected to the Republic Day blasts in Teok. They were unarmed when apprehended. A large cache of weapons, including 3 assault rifles, were also recovered by the security personnel. All the cadres, including

All the 5 cadres, along with the person in whose house they were staying, have been arrested and legal action against them has been initiated. The nabbed insurgents have also been sanitized and are being put to medical scanning and COVID Tests too.