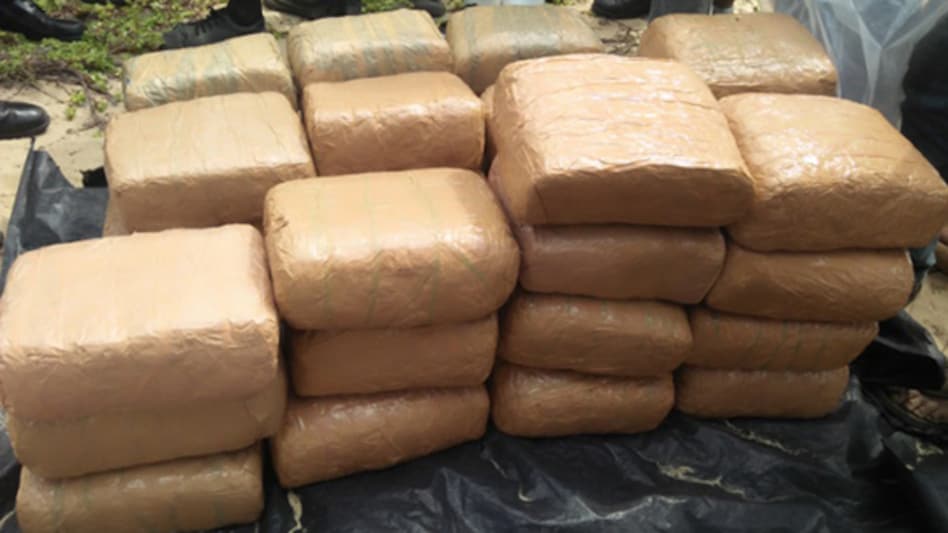 A haul of 763 kgs of cannabis (ganja) was seized in Assam and two persons arrested. Acting on intelligence, Directorate of Revenue Intelligence (DRI) with support from Assam Police intercepted a truck on the Harmuti-Doimukh road in Assam's Lakhimpur district and recovered 763 kgs of cannabis. The drug consignment was being transported from Arunachal Pradesh to Assam and two persons- Gollo Talar and Tayum Tangom, both hailing from Arunachal's Papum Pare, were arrested. The agency had also seized 470 kgs of ganja from the same place in January.

According to DRI, the organised cultivation and harvesting of ganja in Arunachal Pradesh for commercial purposes was a new emerging trend as earlier seizures indicated the cannabis. During the current financial year, 8,250 kgs of ganja was seized so far from the region spreading over West Bengal, Sikkim and northeastern states, as much as 7,250 kg was recovered from the northeastern states.