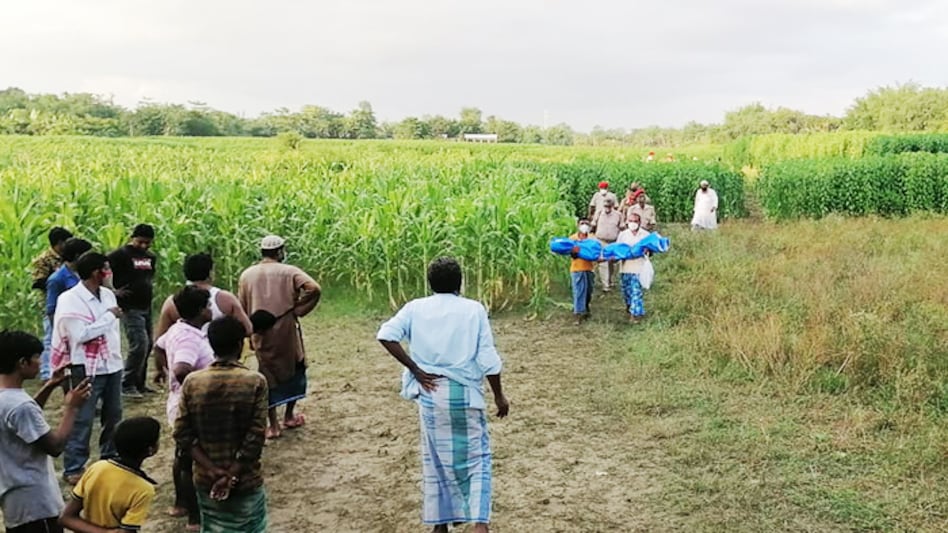 LAHARIGHAT: In a shocking incident reported from Assam's Morigaon district, a 9-year old girl's corpse was found lying in an agricultural field in the Laharighat area. Locals who found the body are suspecting a rape and murder scenario.

The deceased, who has been identified as Sumi Ansari, reportedly went missing earlier in the morning today, much to the puzzlement of the locals.

Suspecting foul play, the locals went on ahead and submitted a written complaint to the local police station.

Soon after the body was found, a team of police reached the incident site and kickstarted an investigation into the manner.

"We are suspecting murder as a piece of cloth was found wound across the victim's neck. An investigation has begun and we will figure out what happened in the ensuing investigation," an official said.

Although the rape angle has not been ruled out, the police have said that a concrete statement can only be made after a thorough investigation is carried out.

Stay tuned to www.insidene.com for more updates on this story.