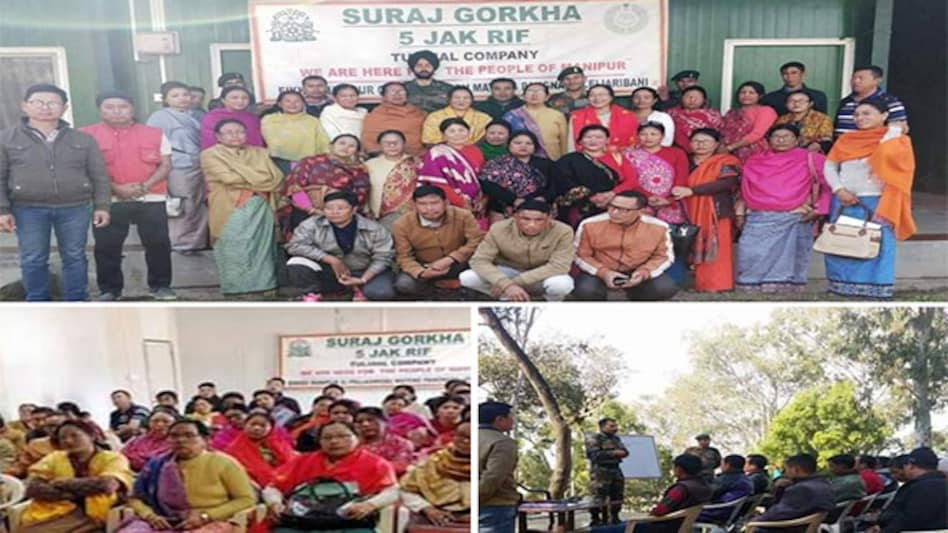 All Bodoland Students’ Union (ABSU) members, along with thousands of people, have once again organized a march demanding a resolution of the ‘Bodoland issue.’ People of the Bodoland Territorial Area Districts (BTAD) have gathered en masse at Goosaigaon in Kokrajhar district. ABSU leader Pramod Bodo is also present at the event.

Thousands of people have come together and are displaying placards and shouting slogans demanding a separate Bodoland state. Also, the people of Bodoland have threatened to withdraw support from the BJP in the upcoming Lok Sabha elections in case their pleas are not heard.

It is to be mentioned that Bodo people have long been demanding a separate Bodoland state, with some supporters of the movement also resorting to militancy, which resulted in the genesis of the much-feared ‘National Democratic Front of Bodoland’ (NDFB) rebel group.