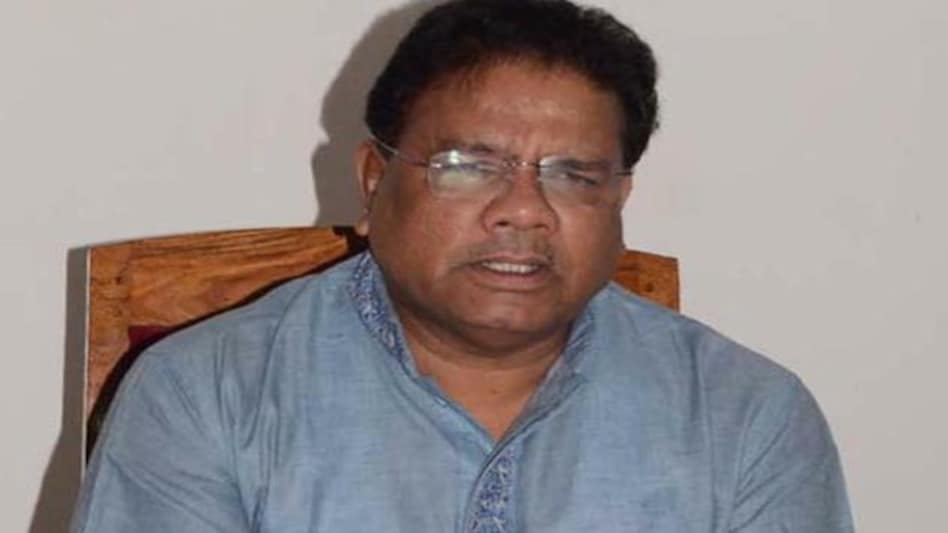 “The Indian Constitution or the Election Commission of India has never termed the Muslim League or AIUDF as communal. But, the entire nation is aware that PDP is anti-national. They disapproved of the Tricolour and wanted a separate flag. When Pakistan-backed terrorists attack the Parliament, PDP branded those killed as martyrs. PDP called Afzal Guru a martyr. And the BJP has been allied with the same PDP in J&K. What do we call BJP, then?” state Congress chief Ripun Bora asked today.

“At the same time, Amit Shah might not be aware that the BJP has been running zilla parishads in Darrang, Karimganj and Nagaon districts of Assam in alliance with the AIUDF. He should be aware of these things before speaking,” Bora added.

He also accused the BJP government of abetting infiltration with the help of the Citizenship Amendment Act 2019. “The BJP has completely diluted the Assam Accord. The CAA has facilitated awarding citizenship to many who migrated to Assam till 2014. Under the circumstances, how can the BJP that enacted such a law, protect Assam from infiltration?” he asked.

Reminding Shah’s announcement at the Parliament that the draft National Register of Citizens (NRC) has detected 40 lakh illegal migrants in Assam and the BJP government would deport them all, Bora said only 51 foreigners have been deported from India since 2017.

He also took a dig at the Union home ministry’s attitude towards the NRC. “Forget about deportation of 40 lakh migrants. Some 19 lakh people were left out of the final NRC. The Supreme Court had provided for a further step of ascertaining the nationality of those left out through appellate trial at foreigners tribunals. But, the BJP government has stalled the entire process and none among the 19 lakh has been deported yet.

“So, this is yet another instance of BJP taking the people of Assam for a ride,” Bora said.