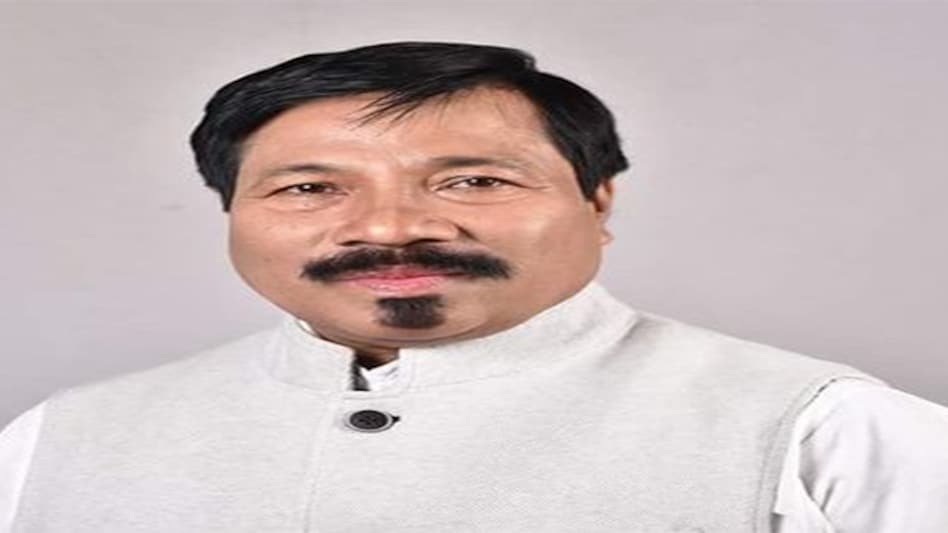 ABHAYAPURI: Asom Gana Parishad (AGP) president and state agriculture minister Atul Bora today said his party was continuing to put pressure on the Centre for implementation of the Clause 6 of the Assam Accord for the constitutional safeguard of the Assamese people.

Addressing a mammoth rally at Gandhi Maidan in party’s former MLA Bhupen Roy’s home constituency Abhayapuri (East) constituency here, Bora said: “The AGP has forged an alliance with the BJP with an objective to build a stronger Assam. Despite being part of the government, we have never compromised with the interest of Assam and will never do so.”

Reiterating that the Congress and All India United Democratic Front (AIUDF) have reduced minorities of particularly the char areas of Lower Assam to mere second class citizens in their own homeland, he exhorted the people to side with the “mainstream” for their all round development and live with dignity.

He said the AGP is a secular party that believes in equality for all. “The BJP-AGP will certainly come back to power in Dispur. So, I am hopeful that the minorities of Assam will this time give a befitting reply to the Congress and AIUDF’s minority vote bank politics and empower the AGP to serve them,” the minister said.

Bora further took a jibe at newly formed regional parties alleging that parties floated with Badaruddin Ajmal’s funding are “neither nationalist nor regionalist”.

“They are ‘Murdabad’ chanters during day time and opportunists at night,” he added.

AGP working president and minister Keshav Mahanta also said that there was no influence of the new parties anywhere in the state. He also stated that AGP is the only party which never compromises on secularism.