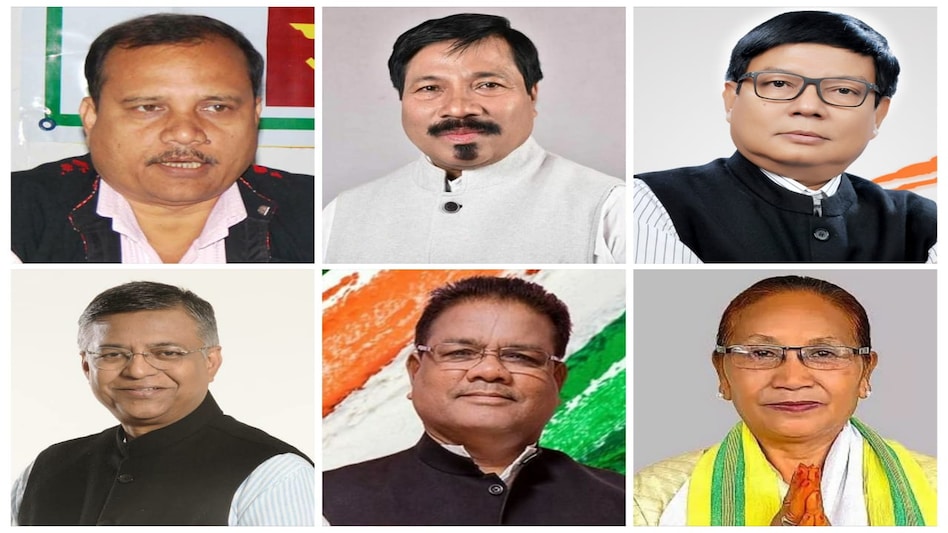 Bora was leading by 4508 votes in the first round of counting while Congress-led Mahajot candidate Pranab Doley was trailing behind him with 1040 votes, followed by Raijor Dal (RD) candidate Jiban Chandra Bora with 335 votes and former MLA and independent candidate Jiten Gogoi with 205 votes.

On the other hand, Assam minister and senior Bharatiya Janata Party (BJP) leader Siddhartha Bhattacharya was leading in the prestigious Guwahati East constituency.

Bhaskar Sarma of BJP was also leading in Margherita at the end of the second round of counting.

Leader of the opposition in Assam Legislative Assembly and Congress candidate Debabrata Saikia is trailing in the Nazira constituency.

Meanwhile, counting of votes for the 126-member Assam assembly election is under way with the BJP-led National Democratic Alliance (NDA) leading in 54 seats, followed by the Congress-led ‘Mahajot’ in 22, Assam Jatiya Parishad (AJP) in two and Raijor Dal in one.