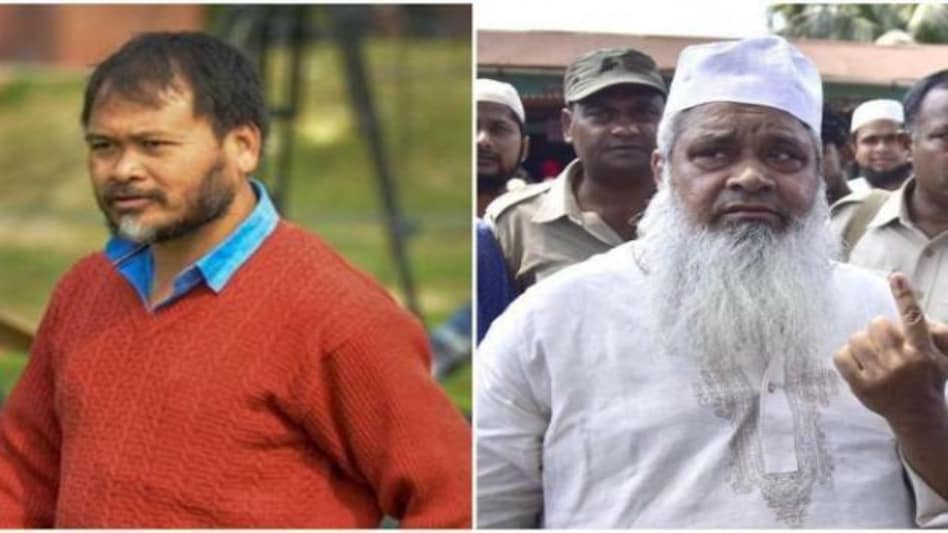 Although AIUDF’s ally Congress has announced that it would not field candidates against the two regional party chiefs, the AIUDF said the two parties were indeed helping the BJP by branding the AIUDF as a communal party.

“We are going to field candidates against both Akhil Gogoi and Lurinjyoti Gogoi,” said party general secretary Amil Islam addressing the media here after sealing the AIUDF’s alliance with the Congress in a meeting with Congress leader Rahul Gandhi here yesterday.

Both the leaders are likely to contest from constituencies in Upper Assam and the AIUDF hardly has any strong footing in those constituencies.

Claiming that the AIUDF was not a communal party, Islam said: “AJP and Raijor Dal have been branding us communal. Let them prove it. The AIUDF has never done anything against the interest of Assam. In fact, we have no ideological difference with the two new regional parties. They are indeed helping the BJP by branding us communal.”

The party leadership, however, reiterated that the two new regional parties were always welcomed to join the alliance. The two parties have been rejecting repeated invites from the alliance saying they would not ally with any national party or communal party.

Islam accompanied party chief Badruddin Ajmal in the meeting with Gandhi along with another party general secretary Karimuddin Barbhuiya. Both Islam and Barbhuiya addressed the media, while Ajmal flew back to Assam immediately after the meeting.

He said there was no discussion over seat sharing during the meeting with Gandhi. The six-party alliance has been witnessing some bickering over seat sharing with the Congress claiming the lion’s share for the ‘big brother’.