Ajanta Neog steps down as Golaghat MLA, Himanta Biswa says she is "welcome to join BJP" 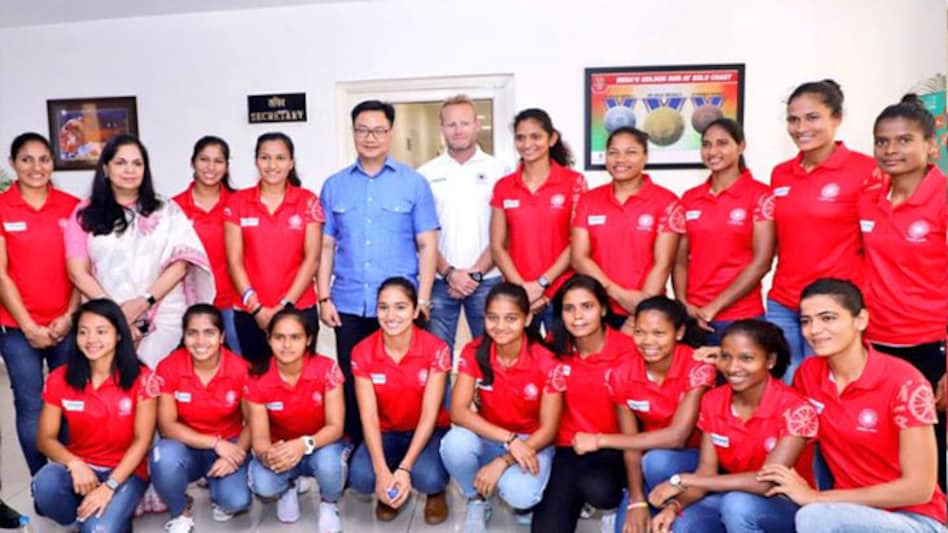 GUWAHATI: "Golaghat MLA Ajanta Neog was expelled from the Congress over rumours and speculations," Assam Finance, Health, and Education Minister Himanta Biswa mused to the media today, moments after the senior Congresswoman was unceremoniously expelled from the Primary Membership of the party. Meanwhile, Inside Northeast has received reports that Neog has resigned as the MLA of Golaghat.

"There were rumours in the media that Neog would join the BJP. Based on that, she has been expelled from the Congress. To date, there has not been any political discussion between Neog and the BJP. She had met Chief Minister Sonowal to discuss the setting up of the Sati Sadhani University, but I can attest that no political discussions were held that night" Biswa Sarma said, adding that it would not be "unnatural" for her to hold discussions with the BJP now that she has been expelled.

The Minister also affirmed that there were no plans to induct her into the BJP during Home Minister Amit Shah's long-awaited visit. "However, now that she has been expelled, the scene can change rather quickly," he said.

Biswa Sarma, the BJP's go-to man in the Northeast also said that Congress leaders Rajdeep Roy and Bhuban Pegu. "There is a possibility that they will meet Shah during the visit. However, the meeting will only be fixed after Shah has arrived.