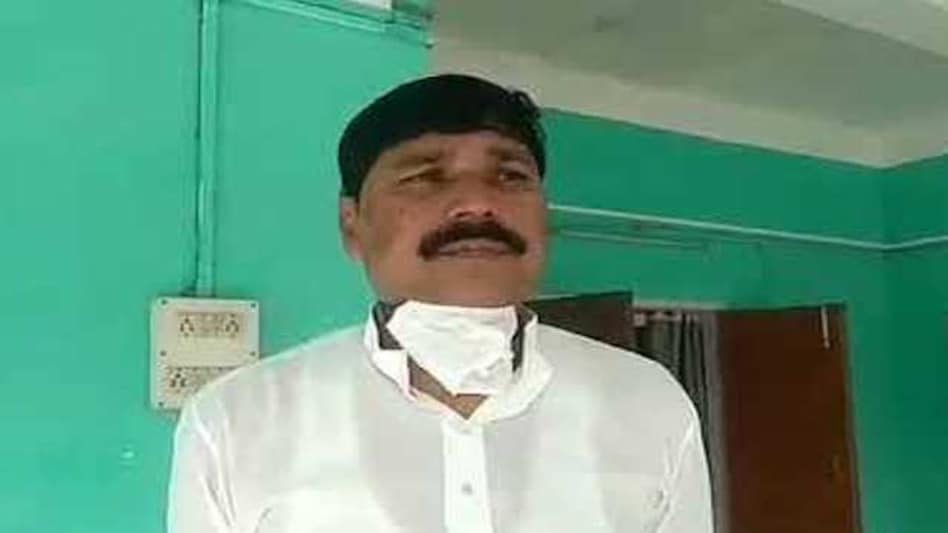 GUWAHATI: The Assam Jatiya Parishad (AJP) has alleged political vendetta behind the arrest of former executive engineer of irrigation department Pulin Lahkar on Saturday in connection with a financial misappropriation in a scheme in 2008-2009.

Reacting to the arrest, AJP spokesperson Ziaur Rahman told InsideNE: “Pulin Lahkar is a primary member of our party among lakhs of others. He might have some corruption background. But, why was that specific case filed just two days before he joined the AJP?”

“Pulin Lahkar was earlier close to the BJP, and in 2016, he had met a top BJP leader in Delhi seeking a ticket which was reported by almost all the media. Was he clear of all these alleged corruption charges at that time?” Lahkar had joined the All Assam Students’ Union-backed AJP recently.

Lahkar’s grassroots level supporters in Rangia have pointed a finger at state irrigation minister Bhabesh Kalita of hatching a political conspiracy against Lahkar as the latter has been an AJP ticket aspirant from Rangiya constituency that Kalita represents.

"His popularity has scared Bhabesh Kalita and the BJP," one of his supporters said.

Kalita could not be reached for his comments.

Rahman, however, said neither the AJP has initiated the process of allotting tickets nor are they going to start the process any sooner than the second week of February.

Rangiya Police Station officer in-charge Ratan Das said: “We received a case from Chief Minister’s Vigilance Cell on January 6 regarding financial fraudulence in a scheme worth Rs. 3.53 crore in irrigation department. One Paramananda Kalita had filed a complaint with CM Vigilance regarding the same earlier.”

“After further investigation, it’s been reported that Pulin Lahkar misapprehended Rs 3.25 lakh from the scheme's money,” he added.

Rangia Police has started an investigation after receiving the case and when they got enough evidence against Lahkar, they have arrested him. “There are a few more accused in the same case and investigation is still going on. We will arrest them as well,” Das said.