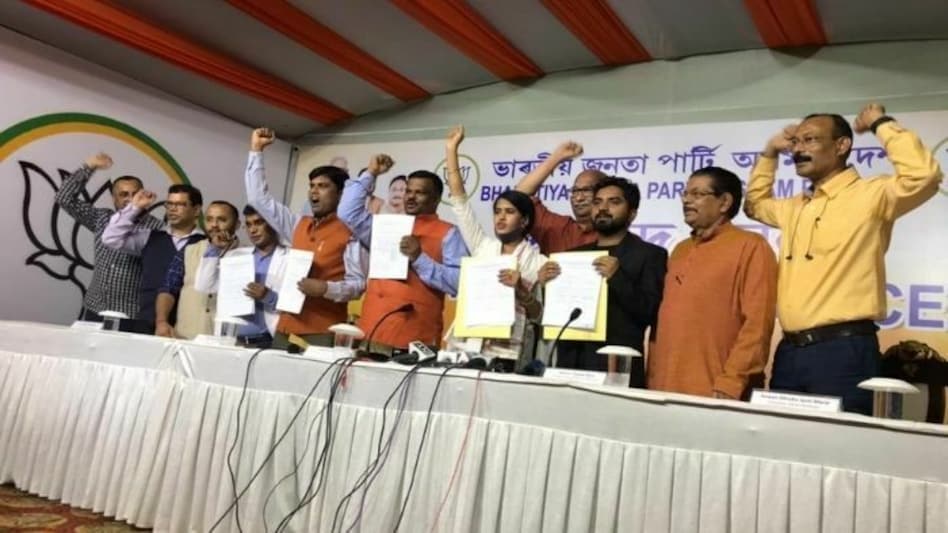 Haripriya had polled 55,096 votes in the Assam assembly polls 2016 and won by 8908 votes to help BJP make its foray into Hajo constituency for the first time.

In 2016, Dulu Ahmed was fielded by Congress against Haripriya and he had polled 46,188 votes.

This year, Ahmed has joined the newly formed regional party AJP to contest from the same seat against Haripriya.

As many as 331 counting centres, including 52 for postal ballots, have been set up by the Election Commission in Assam. EVMs will be counted in 279 centres.

Assam went to polls in three phases on March 27, April 1 and 6. Assam has a total of 126 assembly constituencies where it registered 82.04 per cent polling turn out, which was lesser than the earlier election as well.