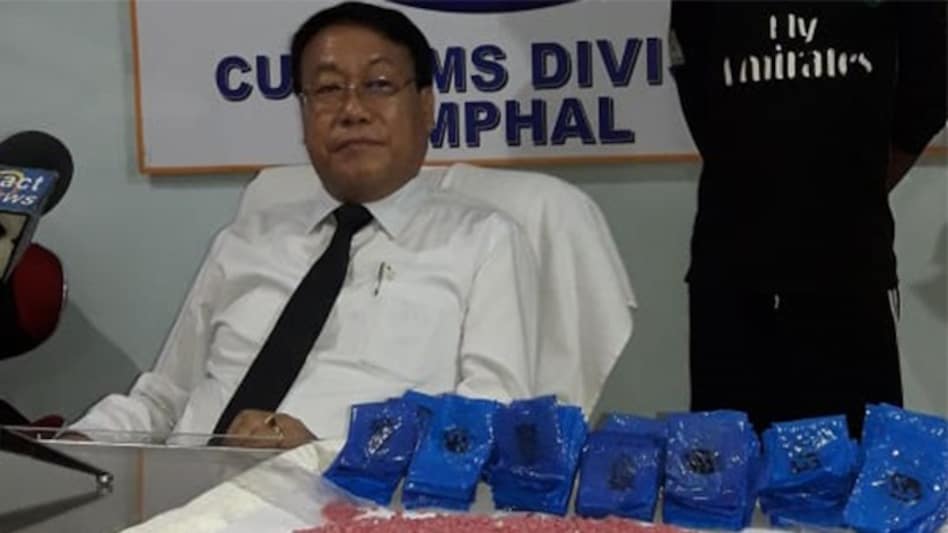 HAFLONG: Senior BJP leader Pawan Sharma today downplayed the chances of regional parties like Assam Jatiya Parishad (AJP) and Raijor Dal in the ensuing Assembly polls, while asserting that it will easily achieve its goal of 100 Assembly Seats (out of a total of 126).

Downplaying the emergence of new political players 'AJP' and 'Raijor Dal', he said, "The way the developmental works are being done, and the way the some people are spreading misinformation; it appears that they have their own person personal interests involved. However, the people of Assam are wise enough to prioritize development."

The BJP leader further claimed that the saffron brigade will surpass its target of 100 Seats."In the coming days, you will see that the lotus of the BJP…and its workers---will be seen everywhere."

Asked about the pathetic road conditions in Dima Hasao (especially National Highway-27), the BJP leader said that the road will be completed by March, 2022.

On being asked why no construction work has been done to date (works were only started in 2020), the co-in charge of Assam asked scribes to let the party "do its work."

Assam: One killed, two injured in road accident in Nagaon