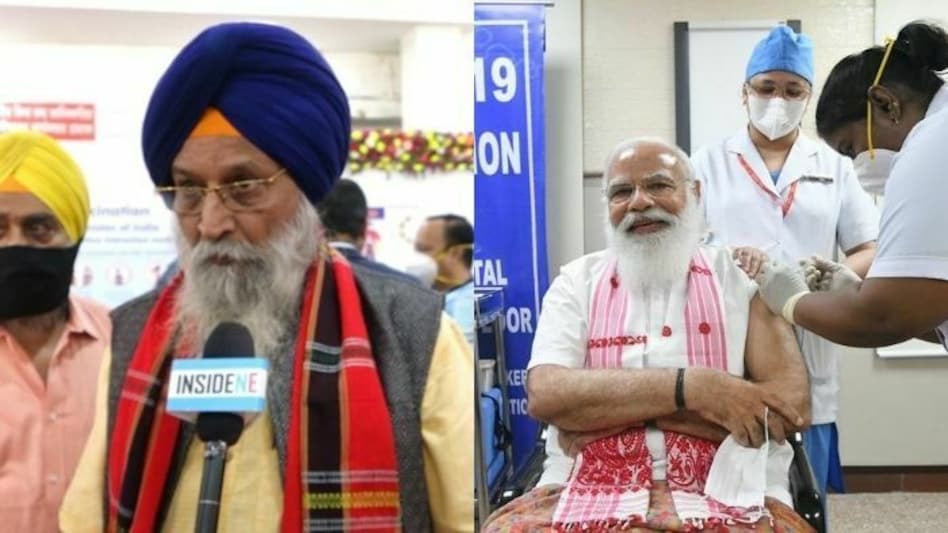 GUWAHATI: Raijor Dal candidate Akhil Gogoi, who contested as an independent, is leading in Sibsagar and Congress incumbent MLA Debabrata Saikia is trailing behind in the early trends of postal ballot counting in Assam.

Bharatiya Janata Party (BJP) has been very possessive about these two constituencies this time to claim and was doing aggressive campaigns in these two Congress bastions since January.

As many as 331 counting centres, including 52 for postal ballots, have been set up by the Election Commission in Assam.

EVMs will be counted in 279 centres.

Assam went to polls in three phases on March 27, April 1 and 6. Assam has a total of 126 assembly constituencies where it registered 82.04 per cent polling turn out, which was lesser than the earlier election as well.