Akhil Gogoi is no traitor: KMSS condemns "fascist Govt" for arresting artists who made activist's portrait 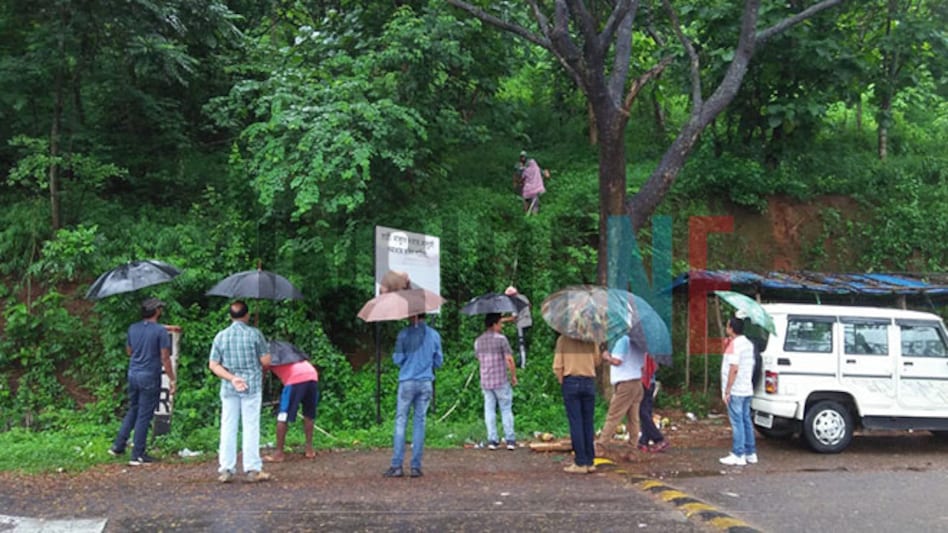 "They had made a portrait on a overbridge in Guwahati's Basistha. Because of this, 3 of our KMSS men, as well as members of the Art Collective have been arrested. It is truly baffling. Akhil Gogoi is no traitor -- so why have they been arrested for painting an image of Akhil Gogoi?", said Arindam Gogoi, the Jorhat Secretary of the peasants' body. "Why have the artists and our members been arrested? This has shown that the BJP-led Government is a fascist Government. Therefore, we urge all to vote this fascist Government out."

In a shocking development, street artists in Guwahati, Assam, were arrested for bringing attention to the incarceration of Krishak Mukti Sangram Samiti (KMSS) leader Akhil Gogoi by painting a massive portrait of the activist on the wing wall of a bridge in Guwahati city’s Basistha area.

According to our sources, 4 artists and Chhatra Mukti Sangram Samiti (SMSS) leader Pranjal Kalita were picked up moments earlier near the Nidhi Bhawan and taken to the Basistha Police Station. According to reports, the artists belong to a group called ‘Anga Art Collective.’ The mural painted by the artist shows Akhil — raising his fist in a symbol of protest – being surrounded by men in uniform carrying lathis.

“They (the artists) had been making a portrait of Akhil Gogoi in front of the Nidhi Bhawan. There was no problem then. Today, authorities turned up and asked the artists to immediately erase the portrait. However, when they said that they had made the mural to demand his release, they were forcibly picked up and whisked off to the nearby Basistha Police Station,” KMSS General Secretary Mukut Deka told Inside Northeast earlier today.