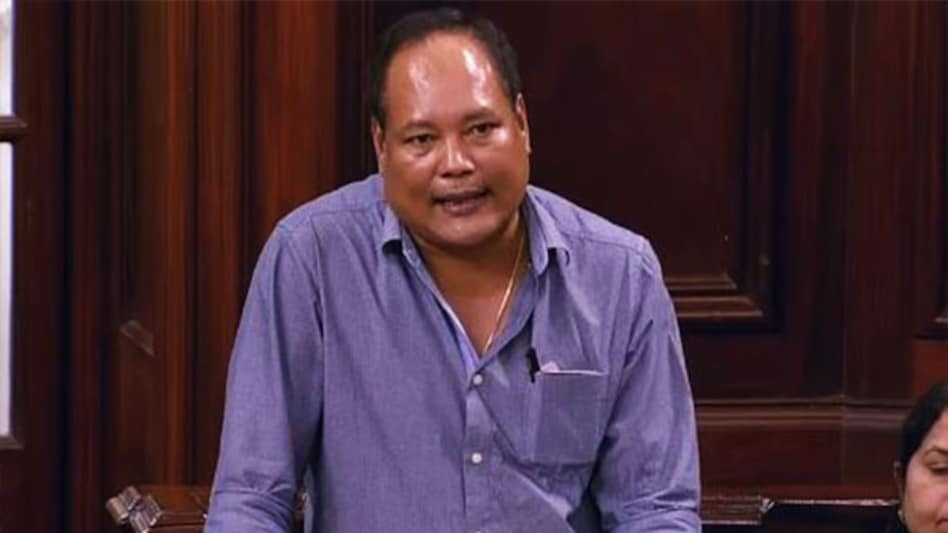 Clamours for the release of Assam's foremost peasant leader Akhil Gogoi, whose arrest has sparked protests across the nation, has reportedly reached the grounds of the Eiffel tower in Paris, France, if Assam's netizens are to be believed.

A photo that shows a banner that reads 'Free Akhil Gogoi' against the backdrop of the evergreen monument of love and romance, the Eiffel Tower, is now being spread like wildfire by the denizens of Assam on various social media platforms.

The picture that surfaced on social media a few days back, has been blowing up on social media as it is seen as evidence that the international community is providing moral support to the Krishak Mukti Sangram Samiti (KMSS) who has been booked for alleged ties to "maoists".

However, it is yet unclear whether the picture has been clicked at the actual Eiffel in Paris, or one of its several replicas erected across the world.

Akhil was arrested by Assam police in Jorhat on December 12, a day after the Citizenship Amendment Bill (CAB) was passed in Parliament on December 11, 2019, as a “preventive measure” amid anti-CAA protests. On December 13, Guwahati police registered a suo moto case against him.

The case was handed over to NIA on December 14, which booked him under the stringent Unlawful Activities (Prevention) Act (UAPA). Gogoi, along with his deputies Dhairjya Konwar and Bittu Sonowal, has been sent to judicial custody.