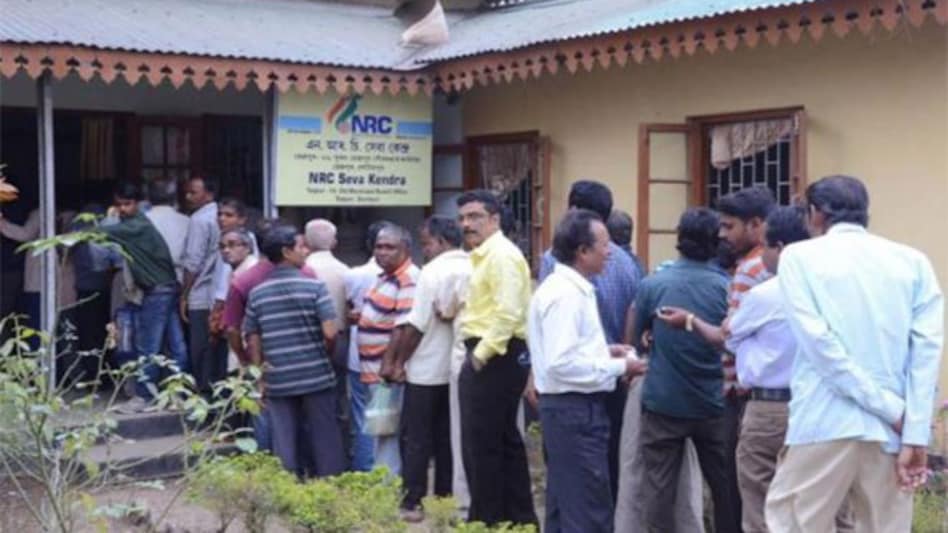 The BJP leader will also participate in the pran pratistha mahotsav of Maha Mritunjay Temple, a Lord Shiva temple, at Puranigudam and lay foundation of the beautification of Batadrava Than (monastery) at Bardowa in Nagaon district.

He will then attend an election meeting at Diphu in Karbi Anglong district in the afternoon.

On arrival at Diphu after the Nagaon district visit, the union home minister will sign a ceasefire agreement with rebels of at least six outfits before proceeding to address an election meeting at Nurak Aklam Field, Dengaon.

Confirming this, Songbijit, who laid down arms in front of Assam chief minister Sarbananda Sonowal here yesterday, said: “We will sign the ceasefire agreement with the home minister and then raise our demand for certain reforms in political settlements of Assam.”

Earlier in the day, after attending the Maha Mritunjay Temple yogna, Shah will address an election rally at Bardowa where he will also lay the foundation of the Rs 188-crore monastery beautification project.

After evicting alleged encroachers from the Batadrava Than, the birthplace of Vaishnavite saint-reformer Srimanta Sankardeva, the Assam government has proposed to upgrade the monastery to the status of a centre of culture and spirituality.

State finance minister Himanta Biswa Sarma had recently said the beautification of the monastery would make it more beautiful than the Golden Temple of Punjab.

Meanwhile, security has been beefed up both in Nagaon as well as Karbi Anglong districts to pre-empt any possible subversive activity, state police sources said.

The security agencies have been put on extra alert in the poll-bound state following the abduction two oil company employees and consequent public outrage against the rebel outfit.