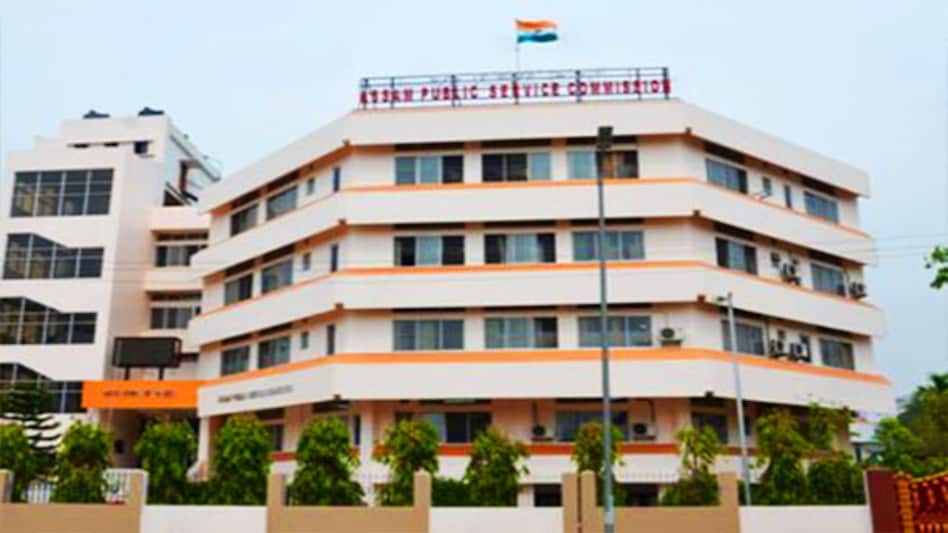 Assam Finance Minister Himanta Biswa Sarma, addressing a sea of BJP supporters in Dibrugarh district of Assam at a 'Sankalpa Samaroh' on Sunday, proclaimed that the anti-Citizenship (Amendment) Act movement is entirely motivated by "politics".

Turning down heavily on the anti-Citizenship Amendment Act brigade, Biswa Sarma slammed the protesters for plotting to sabotage "development" in the State. Biswa Sarma also condemned the protesters for allegedly burning down the house of BJP MLA Binod Hazarika and vandalizing Srimanta Sankardev Kalashetra's property. "I have never seen a protest in which protests are being carried out during the day and nights are reserved for collecting donations", Biswa Sarma said, unfavorably

The BJP leader also alleged that the anti-CAA andolan is "political" in nature and claimed that the participants of the movement were attempting to topple the BJP by pressurizing their workers and followers to forfeit their support towards the saffron party.

Hailing the BJP's "development" activities in the State of Assam, Biswa Sarma also claimed that if these contributions to the state of Assam are to continue, within 5 years, the State will be regarded as one of the top 5 states in the entire nation.

The Minister also pointed to the pension schemes for widows and cancer patients, among others, as proof that the BJP Government is moving forward in the same direction.

Meanwhile, Assam continues to rise in protest against the amendment of the Citizenship (Amendment) Act that seeks to grant asylum to non-Muslims from the Muslim countries, Bangladesh, Pakistan, and Afghanistan. Several indigenous bodies and student organizations in Assam and other Northeastern states have raised a battle cry against the CAA that is seen as a threat to the language, culture, and identity of the Northeast's indigenous people and a movement against the legislation continues in several pockets of the State.