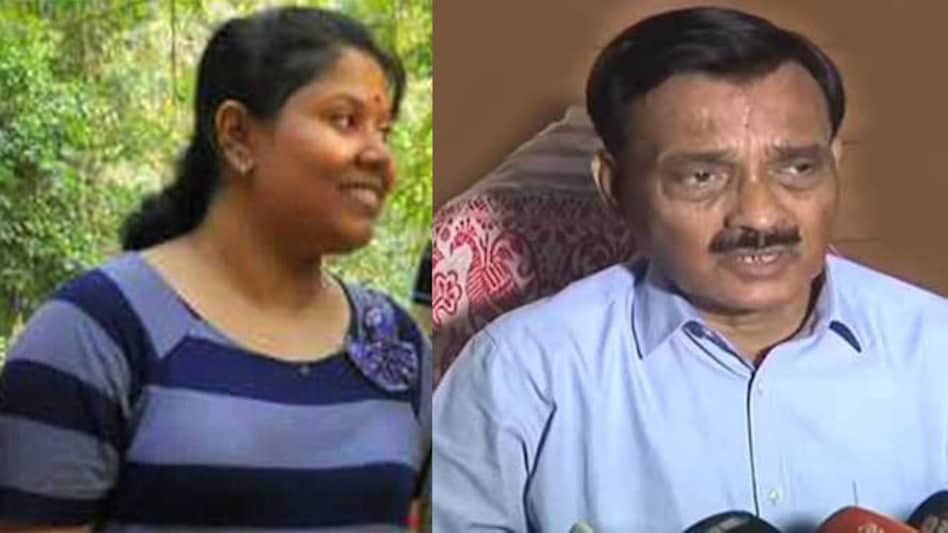 The accused who were granted bail are Nishamoni Deka (ACS), Utpal Bhuyan (ACS) and Pallabi Sharma Choudhury (ACS). They are accused of obtaining government jobs by paying bribe to the suspended chairman of the APSC, Rakesh Paul.

It may be mentioned that so far 41 accused have been granted bail.

It may also be mentioned that Criminal Investigation Department (CID) has registered another case against Rakesh Paul for allegedly accepting a bribe of Rs 10 lakh from a candidate.

As per sources, the CID registered the case under Sections 120 (b)/420 and section 7/13 (b) of the Prevention of Corruption Act based on a FIR lodged by Sun Kumar Baishya, the uncle of the candidate named Dhrubajyoti Baishya.

Assam: One arrested for cybercrime in Bongaigaon district