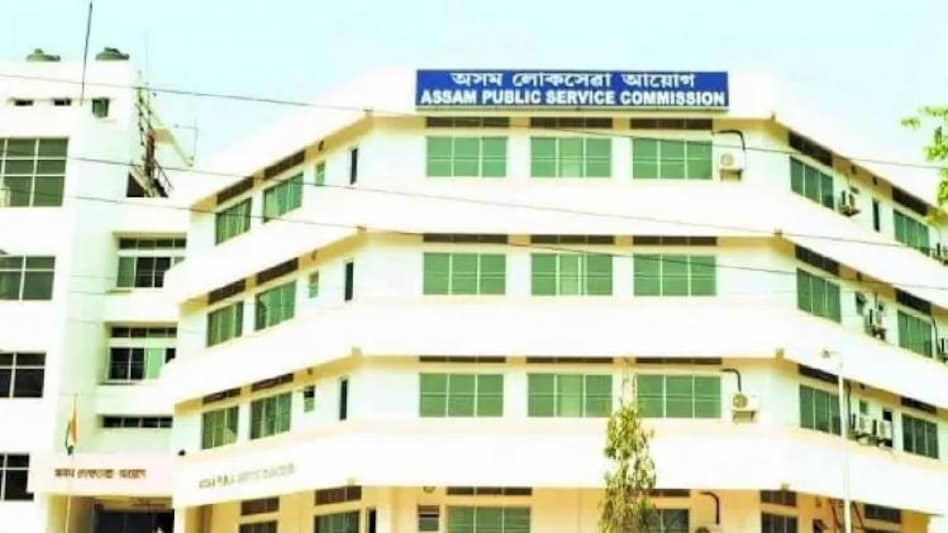 Six years post the infamous Assam Public Service Commission (APSC) cash-for-job scam, new information continue to come onto fore as the investigation team continue to reveal the murkier side of the officials involved in the entire episode.

In the latest update to the scam probe, the former APSC controller of examination, Nandbabu Singh allegedly burned 49,000 copies of the OMR sheets of the APSC’s 2014 Combined Competitive Examination (Preliminary) exam right in front of the former chairman of the Assam Public Service Commission, Rakesh Pal.

In this case, the investigation of the Judicial Commission has recently revealed the terrible misdeeds committed by Nandbabu Singh who accompanied Rakesh Pal, the main accused in the entire episode.

Following the disclosure of such information, the Judicial Commission headed by retired Gauhati High Court judge Biplab Kumar Sharma has issued a notice for the interrogation of Nandbabu Singh.

According to the notification issued yesterday, Nandbabu Singh will have to depose with the commission within fifteen days. The inquiry's issuance of a notice to the former chief examination controller, who had escaped police arrest for six years despite a massive scam involving the sale of APSC jobs in connivance with Rakesh Pal, assumes great significance.

It is to be noted here that the investigation into the Assam Public Service Commission scam led by police officer Surjit Singh Panesar has been going on since 2016. During this period, the police exposed the horrific scam of the commission selling jobs in exchange for money and the fraud of many candidates who bought jobs in administrative positions like ACS, APS for lakhs of rupees was brought to light.

In the midst of such commendable work of the police, there seems to be some confusion. That is the non-arrest of Nandbabu Singh, and Rakesh Pal's fugitive brother Rajiv Pal, who remains out of police reach till date, played the role of a close associate of Rakesh Pal in the entire scam.

According to the APSC rules, if the family members of any officer or employee working in the commission appear for the examination, such officers and employees should refrain from the responsibility. Nandbabu Singh's daughter Minerva Devi Aravam appeared for the 2014 exam.

So on this occasion, Singh had informed the state government in a letter dated May 15, 2014, informing him that since his daughter had appeared for the APSC exam, he would not be able to perform as the chief controller of examinations. After receiving such a letter from him, the government placed the responsibility on Bibha Sharma on May 16.

Although Singh officially stepped down from his post as the Commission’s chief controller of examinations, he along with Rakesh Pal played a key role in all the 2014 APSC exam frauds. This has been revealed from the tabulation sheets of the exam.

Recently, after retired Justice Biplab Kumar Sharma launched an inquiry into the scam, many sensational facts about Nandababu Singh's quackery have come to light.