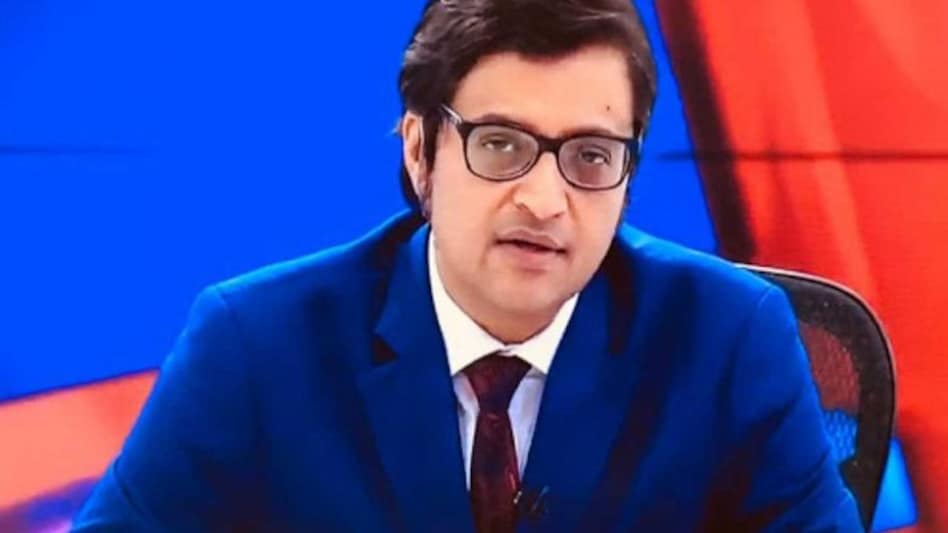 Referring to a Republic TV Debate on July 27, Lal tanpuia wrote in an open letter that the the 'events' read by CRPF ADG, Sanjeev Ranjhan Ojha "simply did not happen."

"While he read, the caption CRPF intervenes to contain clashes is displayed. This is false. CRPF did not intervene. The CRPF Chief said, Assam police withdraw, but Mizoram police are still staying. False," the letter added.

Claiming that that the confrontations are within Mizoram, the letter added that the Mizoram policemen are posted in Vairengte inside Mizoram to ensure and provide security to the inhabitants of the border town.

Referring to Arnab Goswami's question as to whether Assam was the first to cross the border, Lal tanpuia said: "The answer to this question lies with the Chief Minister of Assam. The Honorouble MP of Mizoram Mr Lalrosanga and Mr Lalvenchhunga, who were panelists on your Debate program are not privy to the action of the Cachar District Administration who had entered into Mizoram on the fateful day of 26.7.2021."

The convergence of top Administrative and Magisterial body, accompanied by a reported 200 plus strong police force, armed to the teeth, are following instruction from Dispur, according to the Barak Bulletin, he told Arnab Goswami.

In regards to Arnab Goswami's question as to whether Assam police had been the first to open fire, the letter added, :"Let the Assam Police Chief, or the DC of Cachar conduct an inquiry among their men to find out who had fired the shot. They have brought the armed policemem to escort them into Mizoram. The answer is with these men, not with your panelists." As stated, since the confrontations occurred in Vairengte (Mizoram), realising the volatile situation and fearing for the safety of the villagers, the SP of Kolasib had requested an audience with the intruders, Lal tanpuiab told Arnab Goswami, giving Mizoram's version of the events.

"The SP had rushed from Kolasib and immediately tried to broker peace with the Assam Police Chief. He had requested the party to retreat, and step out of Mizoram. And then, that was the moment when the first shots rang out. Kolasib SP and his PSOs urgently left the meeting and had to run for cover. Mizoram police did not fire a single shot before the intruders fired those shots. Especially not during negotiations brokered by SP of Kolasib. No Mizoram policeman would fire a shot to put his Chief in jeopardy."

The letter added that Arnab Goswami will get to the crux of the matter if you care to ask the man in Dispur (the chief minister).

The letter further pointed out that Assam has boundary issues with all its NE neighbours. "With this fact, the nation can make a calculated guess to draw an obvious conclusion regarding who started these border issues and conflicts."

Chiding Arnab Goswami for painting a picture of Mizoram policemen 'celebrating' the killing of six members of Assam police. "The video clips that you had referred to were taken out of context. You shouted and sounded just like an empty vessel, to lure the whole nation into believing your concocted lies, without bothering to fact check. Contrary to the picture you tried to paint, the clips you displayed in Republic TV are youths of the village, shaking hands with Mizoram policemen who emerged from the jungle after the last gunshot. At that moment, there are no information on the casualties. They did not know of the unfortunate loss of lives." "Cachar Administration crossed over into Mizoram with armed police and started firing. Should Mizoram police welcome them with flowers and garlands?," Lal tanpuia quizzed Arnab Goswami.

Assam-Mizoram border row: Ministers level meeting to be held in Guwahati on November 17