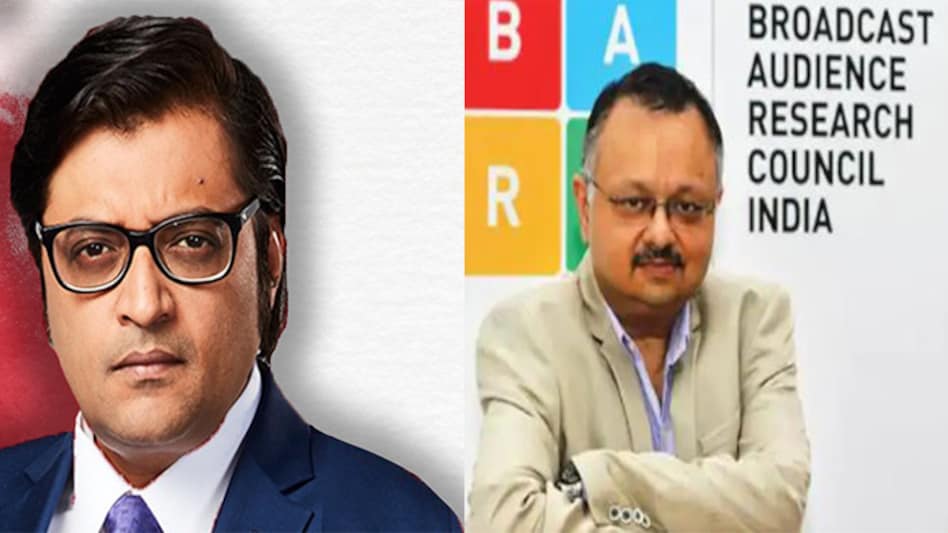 MUMBAI: The Mumbai police on Monday alleged that Republic TV Editor-in-Chief Arnab Goswami had paid lakhs of rupees to the former CEO of Broadcast Audience Research Council (BARC), Partho Dasgupta to rig the channel’s TRP since its launch in the year 2017. Dasgupta is currently in the custody of the Mumbai police.

According to reports, a court in Mumbai on Monday extended Dasgupta’s police custody till December 30.

Assistant Police inspector Sachin Waze, who is heading the probe into the TRP scam, claimed the police have obtained evidence of a number of payments. Waze alleged, “In 2017, Goswami paid him 6,000 US dollars at a star hotel in Lower Parel and sponsored a trip for Dasgupta and his family to Switzerland and Denmark. In 2018, he paid Rs20 lakh in cash and in 2019 he paid Rs10 Lakh at a hotel near the airport.”

The police alleged that the Ex BARC CEO was the mastermind and manipulated viewership numbers and data for profit. The police made claimed that while requesting further custody of Dasgupta.

The note submitted by the police said that Arnab Goswami paid bribe to Dasgupta and another senior official of BARC- former COO Romil Ramgarhia who is accused of providing secret and confidential information to certain channels to manipulate the TRP of Republic TV’s English and Hindi channels.

Police have made part recoveries from his Wadala house and found 59 bangles, 62 earrings, 6 rings and 12 necklaces. The silverware so far recovered is worth Rs 2.22 lakh. Some immovable property has been seized. A wrist watch worth Rs 1 lakh, a laptop, and an iPad have also been seized.

The Crime Branch of Mumbai Police on December 24 arrested Former BARC CEO Partho Dasgupta in the TRP manipulation case. Dasgupta has been arrested from Rajgad Police Station jurisdiction in Pune Rural and is being brought to Crime Branch, Mumbai.

Mumbai Police began the probe after the BARC, a rating agency, filed a complaint about the rigging of TRP by some channels.