The district superintendent of police Debojit Deori on Sunday said that twelve people have been picked up and interrogation is on in the youth murder case at Korjonga Borpathar village under Baghjan police station in upper Assam's Tinsukia district. 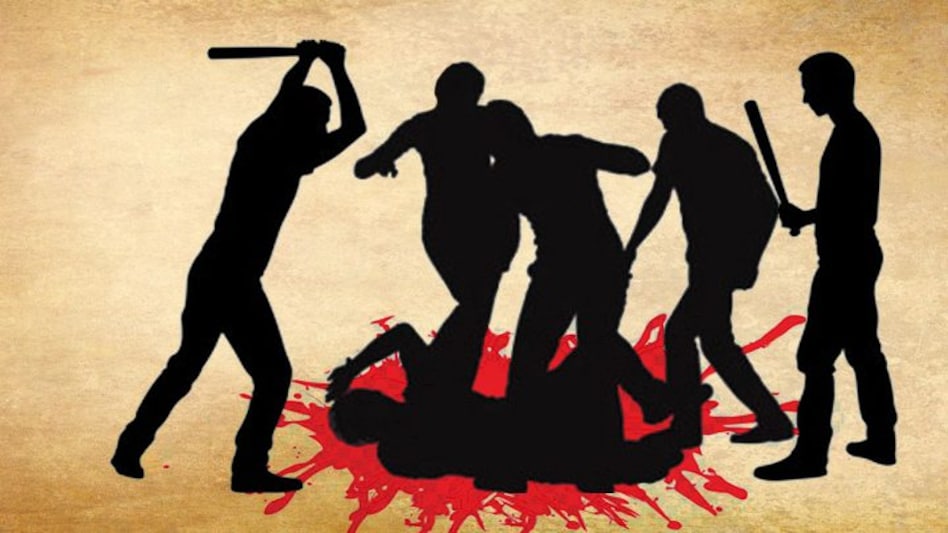 TINSUKIA : The district superintendent of police Debojit Deori on Sunday said that twelve people have been picked up and interrogation is on in the youth murder case at Korjonga Borpathar village under Baghjan police station in upper Assam's Tinsukia district.

The police have taken the incident seriously.

Sharat Moran, 34, a resident of 1 number Kordoiguri village of the same district was allegedly lynched by a section of people at the wee hours of Saturday.

“We have picked up 12 people in connection with the incident and interrogating them. We have found several cut marks on the victim’s body and waiting for the post mortem report,” Tinsukia SP Debojit Deori said.

“We have registered a case under sections 302 and 34 of the Indian Penal Code based on an FIR filed by victim’s uncle,” Deori said.

“It is not immediately clear whether he was involved in cattle lifting or not. But, earlier the person was arrested in some other cases,” Deori said.

According to sources, Moran was rescued by Baghjan police from Korjonga village and shifted to the FRU hospital in Doomdooma where he succumbed to his injuries.

According to police, the victim had gone to stay overnight at a friend’s house and was caught by a section of the mob on suspicion of being a cattle lifter and lynched him.

A video of the deceased has also gone viral sitting at an open field which is said to be the field of the village where the incident occurred. The top police officers rushed to the spot from the district police headquarter and controlling the law and order there.

As per information, the victim was brutally tortured by a section of the mob before his death.

The intellectuals, common people, and several organizations have condemned the heinous act.

Tinsukia is 500 kilometers east of the capital Guwahati and around 530 kilometers from Baghjan police station.

It may be mentioned here that previously also some incidents of lynching had occurred in the district and across the state.